Don't Take Me for a Loser

My January 2006 Thin Lizzy opus could just have easily been about Gary Moore, who died in his sleep of a suspected heart attack Sunday, Feb. 6, in Spain. The Belfast-born guitarist, 58, took no prisoners. 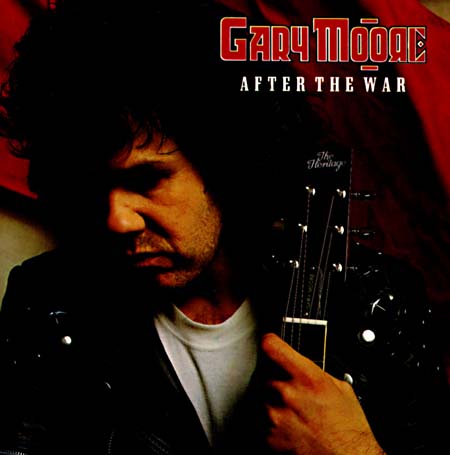 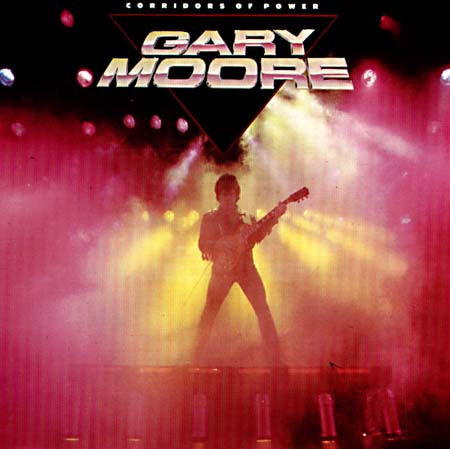 Moore and Thin Lizzy’s Phil Lynott began their professional chemistry in Dublin quartet Skid Row, 1969, but my love of the volcanic six-stringer was born and grew independently of any Lizzy worship. Renegade (1981) touched off the Lynott in me with FM radio rattlers “Angel of Death” and “Hollywood (Down on Your Luck),” and two years later, Moore’s Corridors of Power walloped the same Bay Area frequencies with titanic opener “Don’t Take Me for a Loser” and a gravity-defining cover of Free's “Wishing Well.” Moore’s distinct nasal whine and Corridors’ heavy elemental downpour of fire and rain make my seeking out his final Emerald Isle resting place as likely as my kneeling at Lynott’s grave in Dublin, which I did several months after writing “Renegade” for the Chronicle. 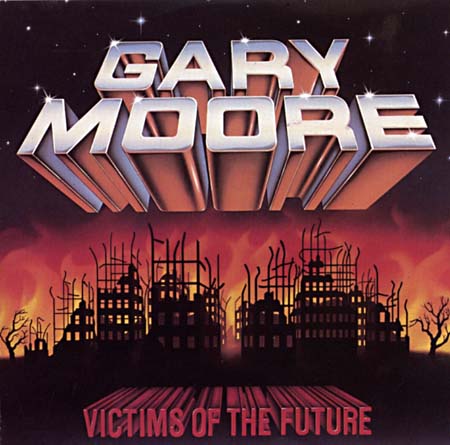 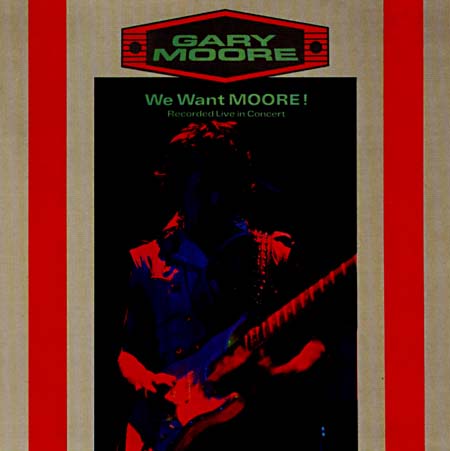 Nearly as bottomless as Thin Lizzy’s treasure chest, Moore’s own solo canon begins its chain reaction with Corridors of Powers, “Don’t Take Me for a Loser” ticking off the first domino of his hot and heavy 1980s. Follow-up Victims of the Future (1984) takes its predecessor's scorched earth to apocalyptic extremes on the opening title track, not to mention a gunning “Devil in Her Heart,” “Murder in the Skies,” and a ‘roided bulk-up of the Yardbirds’ “Shapes of Things.” The crackling We Want Moore! enlivens both discs, but Run for Cover in 1985 combines Moore’s aggressive attack with Lynott on the Lizzy frontman’s last great pulse quicken, “Out in the Fields,” plus little known POW “Military Man,” written and sung by Phil. Wild Frontier (1987) borrows Lynott’s Irish pride of Black Rose for folk-marched kick-off “Over the Hills and Far Away,” while Moore’s apt coverage continues on the Easybeats’ “Friday on My Mind.” By 1989’s After the War, Moore had driven his hard rock into the proverbial brick wall , dead-ending on Whitesnake, etc. put-down “Led Clones,” though his sulfuric instrumental “The Messiah Will Come Again” still sifts ashes. 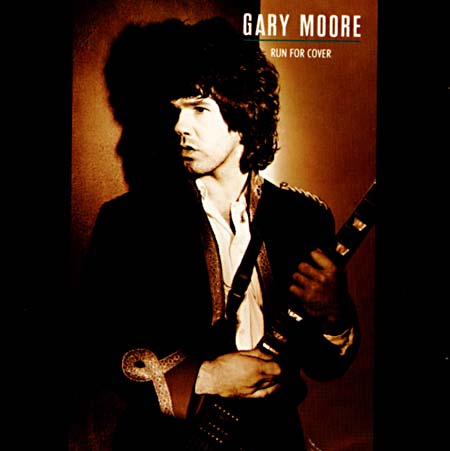 After such AOR skirmishes, Moore found new life in the flamethrower blues of Still Got the Blues (1990) and After Hours (1992), riding them and more to critical and commercial acclaim into the new millennium. As recently as 2008 on Bad for You Baby, Moore’s middle ground of rock hard rhythm and blues reconciled all facets of his 40-year career, with 2009 5-CD mini-box Essential Montreux sampling most of those highs live through the years at the legendary Montreux Jazz Festival. Moore’s still tangy vox and always blistering musicianship hadn’t lost a step. Out in the Fields – The Very Best of Gary Moore, with its bonus live disc, bottles 100-proof Eire. 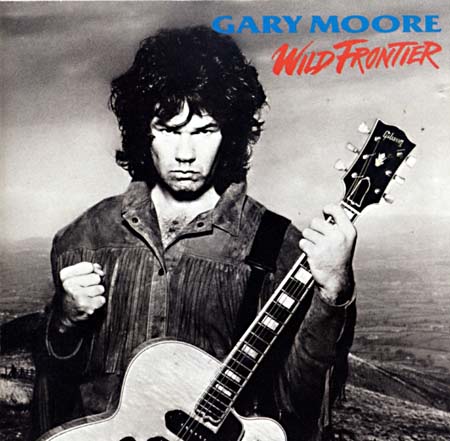 Rarely a year goes by I don’t pull out Corridors of Power. “Don’t Take Me for a Loser” and “Wishing Well” each leave a verse, respectively, and two tons of riffage clattering from my brain pan to sternum: 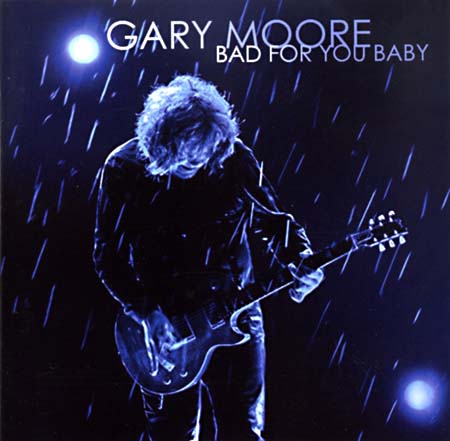 I used to be the kind anyone could burn.
But now I’ve left those days behind
And it’s time for the wheel to turn.

You’ve always been a good friend of mine,
But you’re always sayin’ “Farewell”
And the only time that you’re satisfied
Is with your feet in the wishing well.