A brief breakdown of Austin artists headed to the red carpet

The Grammy nominations were announced earlier this evening. There’s no shortage of hometown heroes headed to the red carpet for the 53rd annual award ceremony in February, most surprisingly Will Sheff, who earned a Best Album Notes nod for Roky Erickson with Okkervil River’s True Love Cast Out All Evil.

The full list of nominations was announced on Wednesday night. Expect a full recap in next week's OTR, but here's a quick local breakdown to tide you over: 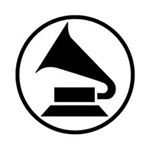 Glory, Glamor & Grammys
Time for everyone to get over trashing the Grammy's 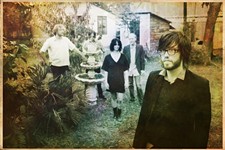 Our Life is Not a Movie or Maybe
Will Sheff gets in touch with his feminine side.