And the new owner of Antone's Records is... 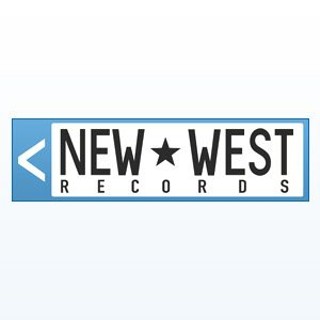 After filing for Chapter 11 bankruptcy protection in Nov. 2008, the assets of Antone's Records, Texas Music Group, and Texas Clef Entertainment – a total of about more than 130 albums – were auctioned off by the United States Bankruptcy Court, Western District of Texas, on Monday morning.

The winner: New West Records, the Los Angeles-based indie alt-country label and home to Austin City Limits. The $250,000 transaction ended a more than decade-long legal saga, initiated by the bankruptcy of Heinz Geissler’s Watermelon Records (“Going for Broke,” June 18, 1999), that made Guns N Roses’ Chinese Democracy look like child’s play. Outside the courtroom, Guy Forsyth couldn’t help but chuckle. “I always wanted to be on New West."

Forsyth, who released three albums with Antone’s Records – 1995's Needlegun, 1999’s Can You Live Without and 2000’s Steak – has exhaustively fought for his unpaid royalties with help from a pro bono legal team he readily admits he could never afford otherwise. “This is the closest thing I’ve seen to justice in the music industry. I’d love to get the chance to actually work those records.”

The sale is still subject to a confirmation hearing, scheduled for March 31. For more on the case, be sure to check out Off the Record on Wednesday.

Don Walser’s Legal Saga Comes to an End
Judge rules for family for breach of contract, but not rescission