Jody Denberg Signs Off of KGSR

Jody Denberg, the voice and vision of 1017.1 KGSR, is leaving his position as Content Manager and On-air host after 19 years. “I have promised myself one year without doing any work,” Denberg said in an official release. “The time is right for me to take some time off and recharge my creative batteries.”

Denberg, who's live on air weekdays from 1-6pm, will stay on board through the station's 19-year anniversary part on Dec. 5, featuring Rosanne Cash, Bob Schneider, and the Gourds. Previous to his tenure at KGSR, Denberg spent 10 years on Emmis Austin’s sister station, KLBJ. No replacement for Denberg has been named at this time. 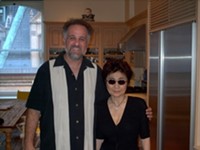 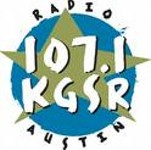