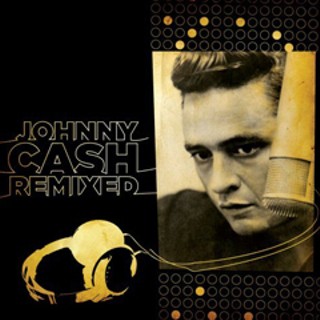 File this under “What the Hell Just Happened?”

Snoop Dogg first showed his allegiance to “main man” Johnny Cash on last year’s “My Medicine,” but his most recent project may have taken this seemingly hollow fascination of the Man in Black to a new low. Teaming with John Carter Cash, Johnny and June’s only child, Snoopaloop presents Johnny Cash Remixed, a thirteen-track pile of crap that would stink up the whole Grand Ole Opry faster than you can say “I Heard That Lonesome Whistle Blow.”

It’s just as bad as it sounds. Each reworking – be it Philip Steir’s techno-fused “Get Rhythm,” Alabama 3’s honky-hopped take on “Leave That Junk Alone,” or a “Folsom Prison Blues” remix from 1990s beatmaker-extraordinaire Pete Rock that’s so contrived it borders on Jessica Simpson’s re-do of “These Boots Are Made for Walkin'" – does little to interpret the Man in Black’s actual message and sentiment.

Remixed does little to establish a connection between time or style. Only the Heavy’s “Doin’ My Time” shoots a bullet through the heart of the matter, incorporating Cash’s echoed cantor into what’s otherwise a completely original interpretation.

As for Snoop, his contribution to the intended duet with Johnny on “Walk the Line” is material that could make more of an impact elsewhere, maybe on another album. One that, unlike 2008’s Ego Trippin’ and this unfortunate project, the Doggfather may approach with earnest focus. 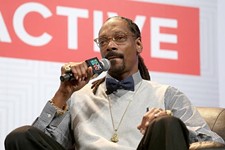 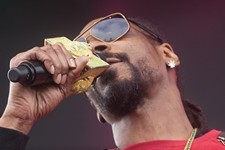 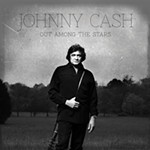 Out Among the Stars: Cash to the Clash
New but vintage bluegrass, classic rock, country & punk CD/DVDs