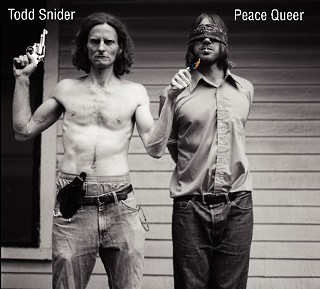 Fans of gruff and tumble singer-songwriters have lots to celebrate this week. Starting tonight, East Nashville’s Todd Snider opens a two-night run at the Cactus Café. Friday, Canada’s Fred Eaglesmith makes a rare South Austin appearance at Threadgill’s. Both have been at it for years, but they remain at the peak of their powers, spinning tales with courage and humor that few of their ilk can match.

Snider is set to release an EP, Peace Queer (Aimless), next week. Available as a free download until the end of October, it’s as pointed as anything he’s ever done.

"Clearly, anyone who looks at the cover photograph can tell that I had been abducted by an international league of peace queers and forced to write protest music," Snider says. "You know, for their cause." As a listen, it’s a little unfocused and all too brief, but in person he remains one of Geezerville’s favorites. Snider’s past performances at the UT singer-songwriter haven have been clinics on how to keep an audience engaged and enthralled and with several rounds of fresh ammo expect nothing less than brilliance.

In an interview I conducted with Fred Eaglesmith several years ago, he claimed to always be writing songs. This should be obvious to anyone keeping score; by some counts he’s released 17 records in more than 20 years. A fact that Eaglesmith’s latest, Tinderbox (AML) further demonstrates with its 18 tracks clocking in at nearly 50 minutes.

While hailing from Ontario, to some he’s an honorary Texan, drawing from the same well of ideas as Jimmie Dale Gilmore, Guy Clark, and Tom Russell, although a bit more bluntly and with greater dissonance. Tinderbox sounds a lot more like a Tom Waits album than Eaglesmith’s ever accomplished - scratchy vocals, off-kilter rhythms, and a bathtub of plunked instruments abound. It's a bold look at the spiritual side of life that exquisitely incorporates gospel, folk, and country styles, but one that is eminently listenable and sure to make Fredheads, Texan or otherwise, rejoice.

Snider/Riders
Todd Snider's latest, and the reanimation of New Riders of the Purple Sage 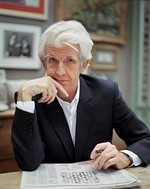 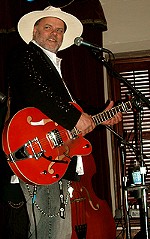 The Celebration Continues
Fred Eaglesmith soars through the Cactus