No Idea Festival and Capital Area Food Bank do the benefit. 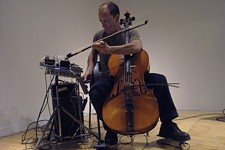 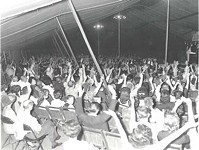 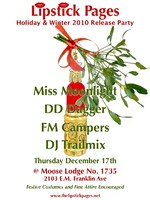