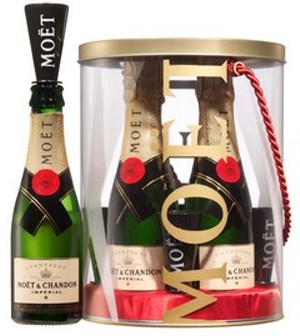 What Oscar Winners Will be Drinking
Wish you could be at the Oscars on March 7? Well, you may not get to walk the red carpet, but you can drink the same concoction being served to the stars at the ceremonies. 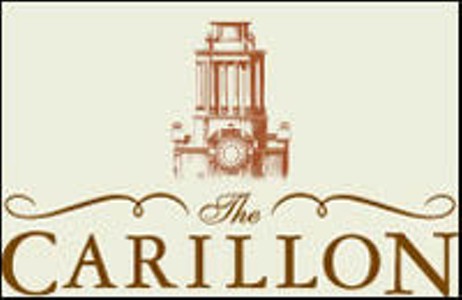 The Carillon: Update
Chef Josh Watkins (who drew national attention as executive chef at the Driskill Grill) unveiled his refreshed “New American Grill” menu at a media party last Thursday at The Carillon. The food was spectacularly good; the downside is the University of Texas restaurant’s academic-institutional feel. 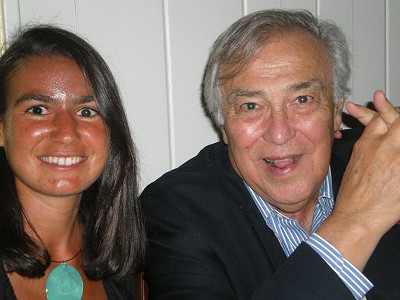 Lynch Bages Comes to Austin
A group of French wine lovers welcomed Jean-Michel Cazes, owner of Lynch-Bages winery, for a celebratory dinner at Aquarelle on April 19. It was a homecoming as M. Cazes had been a graduate student at UT, earning a Masters degree in Petroleum Engineering. His visit was from a series of coincidences. Earlier this year, at UT, another French graduate student in Petroleum Engineering was reading an old Wine Spectator. Anne Burgot relates the story: "I saw this article about Jean-Michel Cazes, like me, did an engineering degree like me in Paris, and then came to Austin to do the same Master degree as me in UT in Austin in 1959, just 50 years ago! So many coincidences! I found that it was too much to be random. Since I love organizing events, I wrote him a letter to ask him if he would like to come back to Austin 50 years later and that I would volunteer to organize a wine tasting dinner at a delicious French restaurant I know." She never expected to hear back from him, but "two weeks later he sent me an email letting me know that he would love to come back to Austin and could be here in April." Indeed, Ms. Burgot spent four solid months working on the event, but at the end, she put together a benefit for the Wine and Food Foundation of Texas and filled all of Aquarelle's seats. Best for Austin, her newfound interest in wine and organzing have her hooked. Her next program will be to put together a quarterly tasting of wine for women. As for the dinner, food and wine were both loved by all. Aquarelle's five course menu was scrumptious, as were the wines, but the dinner was dominated by Almond Crusted Beef Tenderloin with Foie Gras and a Cabernet Reduction married with both a 1996 and 1988 Lynch-Bages. The wine of the night, for my purposes, was the 2005 Chateau Villa Bel Air, a dense and rich Graves loaded with violets and lavender. Thanks again to Ms. Burgot for her efforts and for these photos of herself with M. Cazes and of the Aquarelle kitchen team with M. Cazes. 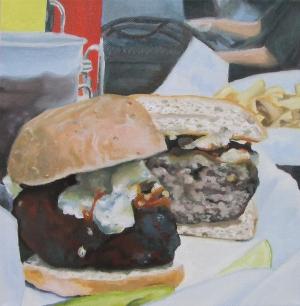 Billy's on Burnet: the Shults