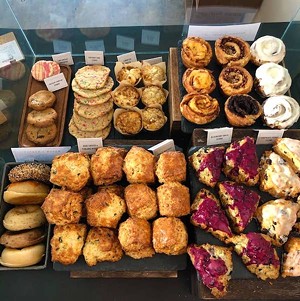 Austin Wins: Breakfast and Dinner and Art in Between
This feature is set in one neighborhood around South Lamar Blvd., near where that well-traveled stretch of asphalt meets with and terminates Oltorf Street.

Weekend Wine: The Best for Less
As recently as the mid-20th century, the world’s two best red wines were considered to be from France’s Bordeaux and Burgundy regions. In 1855, the classification committee of Bordeaux named four wines as their best, or 1st er Cru Classé. They were Lafite, Latour, Margaux, and Haut-Brion. 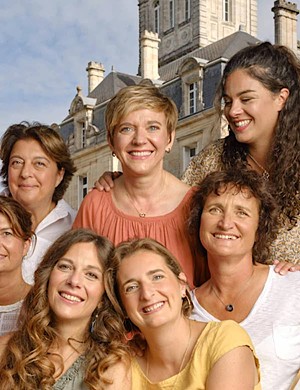 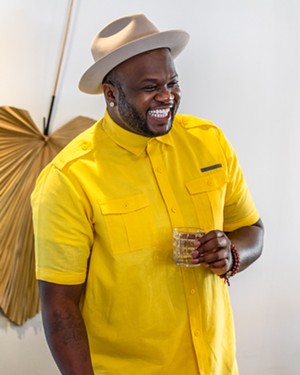 Field Guide Festival Finalizes Saturday Symposium Programming
Whether you’re eating out or at home on your couch, there’s a lot going on with your plate of food. 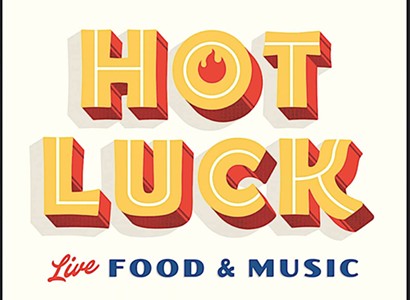 Hot Luck Festival Returns in 2022
Hot Luck Fest has just now announced dates for its return in 2022. The live food and music experience will be back for Memorial Day Weekend, May 26-29, safely across venues throughout Austin. 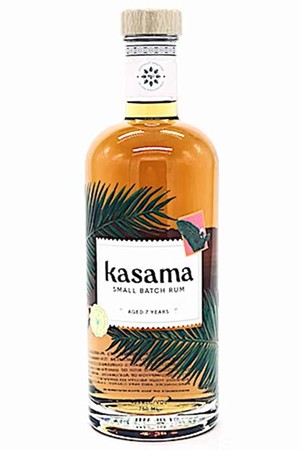 The Booze We Choose: Seven and Up
Ah, so many spirits, so little time.

Recipe: Meridian Hive's Boozy Cherry Vanilla Coke
There’s nothing hard about honey – usually. Sticky and drippy are adjectives you’re more likely to hear. But in the case of the Meridian Hive, the hard in Hard Honey means you’re in for some boozy business.