Plus, places to order tamales if that’s more your speed 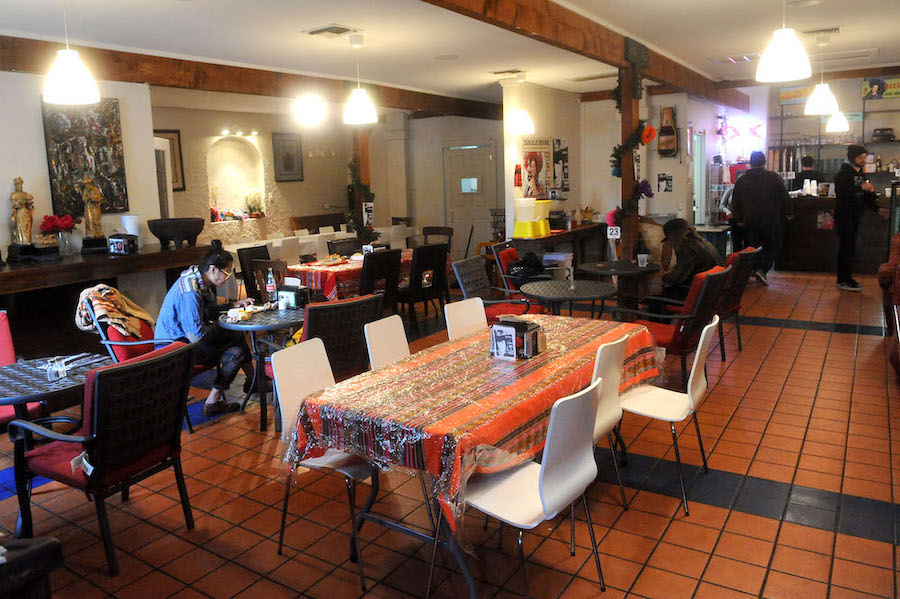 Tamales are a delicious Christmas tradition that is always on the menu. If you aren’t getting together with family to make them this holiday season, the question is where to get them. Or maybe, it’s time to learn how to make them from scratch.

In the case you lack an abuela, who better to learn from than Tamale House East?

With a personal 65-year run of serving Austinites her family’s recipes, Tamale House owner and longtime restaurateur Diane Valera was selected to give a master class in traditional tamale making December 15 at the Bob Bullock Museum. The news was recently announced on their Instagram page.

On an almost unbelievably noisy Sunday afternoon (there was a Lucha libre at Yellowjacket next door), I called Tamale House East to learn about the tradition and technique of tamales. Between bouts, Carmen and Diane Valera, a daughter and mother team who are part of a family that has been operating a restaurant or food producing company in Austin for almost 100 years, shared a lot of history.

I asked, about long has the tamale tradition been around? Carmen answered cheerfully, “about ten thousand years.” Meaning, tamales predate Christmas! Carmen explained tamales are a tradition that goes back to the times of Aztec and Mayans and Inca and Olmecs. “Tamales are one of the oldest foods still being made.”

Prior to the holiday season, the tamale migrated from Mexico and Guatemala to the rest of Latin America. Then the tradition spread north, to Texas and California. Valera told me about the Mississippi Delta tamale trail, of which there is a map of spots to tour, or a blog for digital visitors.

As for the Christmas tradition, Carmen says tamale season usually begins on December 12 – coincidentally, Diane's birthday – also the Feast of our Lady of Guadalupe. Lots of families have them for Thanksgiving, but traditionally the start is December 12, said Carmen. Then the season extends past New Year’s Eve, to January 6, the Day of Three Kings. “That’s another big celebration for Mexican culture, and kind of the traditional tamale calendar, even though we make them all the time.”

Diane continued, “Everyone knows the Tamale House on Airport, that was my uncle's place. The tamales were so little at the time, you made no profit on them. So he just stopped making tamales. And he got famous with his breakfast tacos. But people would call, they would get so mad. My uncle would just say, ‘yeah, we have tacos.’”

When they moved back to East 7th, they named it the Tamale House and thought they could get away with the same thing, i.e., no tamales. Carmen was blunt. “People got really mad. ‘Whaddya mean you don’t have tamales!?’ So I said, look, Mom, we’re going to make them but make them bigger. A whole meal. It’s the same amount of labor. So we made large tamales. Developed a chicken tomatillo. Then we did bean and cheese, then the vegan thing happened, so we started making a vegan tamale.”

The tamales are rooted in family tradition, the same recipe as Diane’s grandma, minus the lard. She says, “The pork is the only tamale with lard in the masa. The other ones are done with olive oil or vegetable oil, each one is different.”

Tamale-making is a very physical activity. Tamale House East doesn't use a machine for any part of the process. Carmen laughed, “There’s machines where you put everything in and a tamale pops out. But from beginning to end, we don’t use machines or anything like that in our process. The only tech we use is the stove.”

Carmen said her mom is usually very protective of her recipes and technique, but after being approached by the Bullock Museum, she decided to share them.

Diane said, “I’m thrilled she sees it as important enough to be in the museum. There’s a lot of restaurants that make foods that should be included. It’s not just tamales that should be in there. And it’s an honor to my family and my culture, I think it’s important to share what we do. It’s really an honor and a pleasure.”

General admission for the Tamale House master class event at the Bullock Museum is $15. Part of the museum's ongoing Third Thursdays series, the event runs from 5-7pm and includes holiday carols sung by the Crockett High School Choir, happy hour food and drink, and admission to museum exhibitions.

Where to Order Tamales

If you can’t attend the master class in tamale making and want to purchase tamales, here are a few local options to get a few dozen for your holiday tradition. 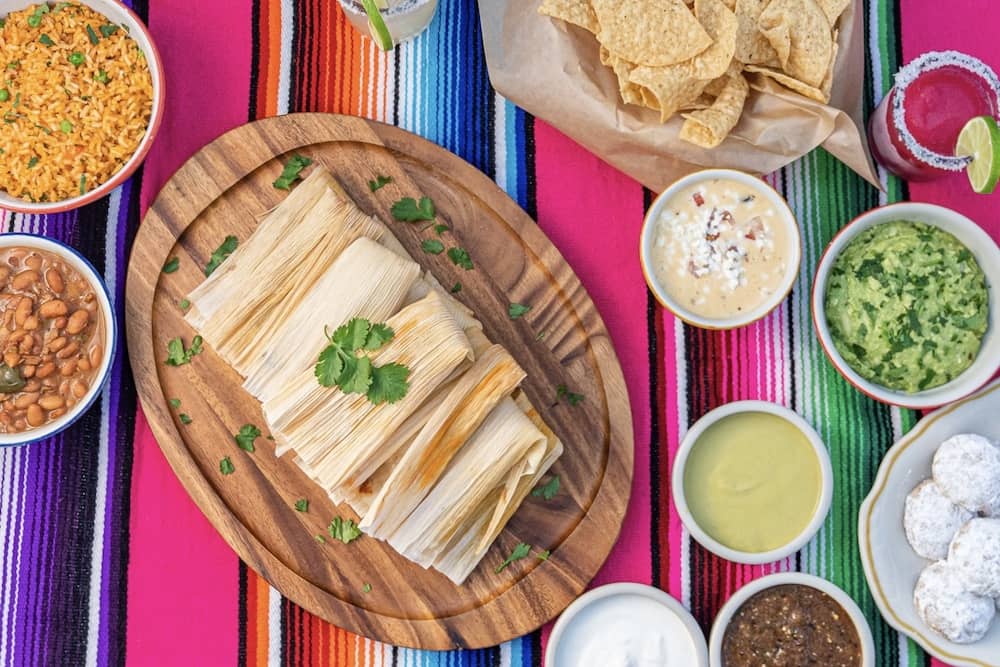 This year, Fresa’s adds guajillo pork shoulder to its annual offering of chicken tinga, and black bean and cheese tamales. Order via Tock and pick-up at both locations from December 22 to December 24. $48; $46 for bean and cheese.

Pre-order tamales for pick-up on Tuesday, December 20. Verde and rojo available, each made with soy protein and gluten free. See Instagram for more information.

Another plant-based tamale option comes courtesy of Lick It Up, with red chile, black bean with cheese, and green chile with cheese available by the half-dozen or dozen. Pick up at their Fruth Street or Webberville Road location. $17-$27 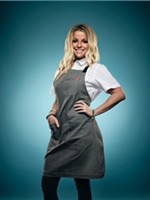