Another End of an Era: Nau's Enfield Drug Is Closing

The soda shop and pharmacy has been struggling for years 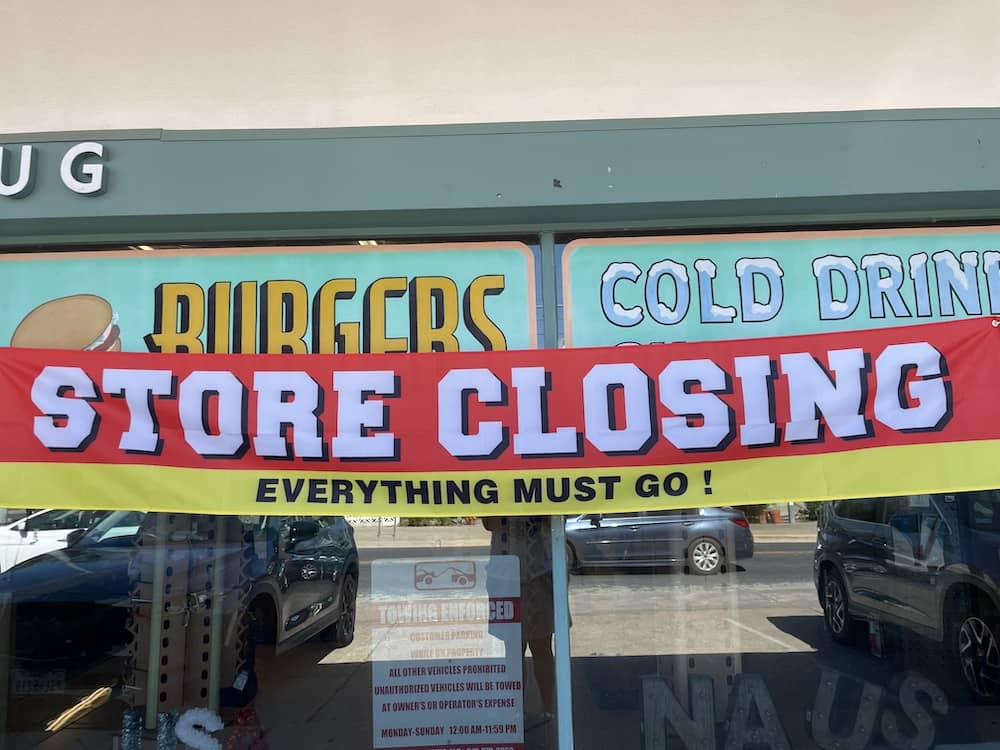 On Tuesday, photos began circulating on social media of a “Store Closing/Everything Must Go!” sign draped across the storefront of Nau’s Enfield Drug.

Cue much wailing and rending of garments, despite the fact that the iconic restaurant, known for its top-notch diner burgers and creamy milkshakes, has been closed since 2019 due to labor shortages followed by a pandemic.

Absent the burger trade, the drugstore, which opened in Clarksville in 1951, has been unable to sustain itself, especially in light of supply chain issues. Rumors have circulated that MML Hospitality had bought the building, but Larry McGuire put those claims to rest this morning, writing in an email, “We were trying to buy the building and preserve Nau’s but lost out in the bidding. Very sad to see Nau’s closing.”

Pharmacist Lambert Labay purchased Nau’s in 1971, and the space functioned, essentially, as a time capsule. While the front half of the shop was dedicated to the drugstore operation, including a pharmacy counter and a shop dedicated to various sundries, the back half of the room served as the iconic soda fountain and lunch counter. Diners could scooch into utilitarian booths and watch workers prepare their milkshakes and burgers (a proposition that frequently tested the boundaries of the one-hour lunch). The menu was the same in 2019 as it was in 1951, with a few “trendy” additions like breakfast tacos and a veggie burger.

The neighborhood soda fountain was a cornerstone of mid-century American culture, and Nau’s was a special holdout as a public space where neighbors could socialize, dine together, and get copies of important documents made. It persisted in serving its neighborhood consistently (until its later years) as the New Austin sprang up around it, and won in its day a staggering 19 "Best of Austin" Awards.