In the Yard: Texas Saké Co. 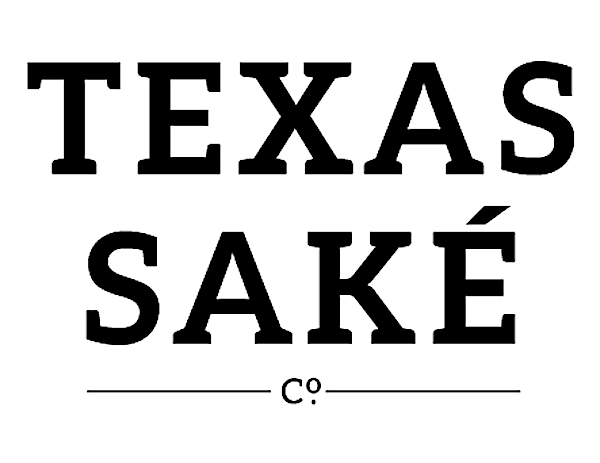 This closer look at the only producer of sake in the Lone Star State is a more in-depth supplement to our current overview of the creative and industrial and community-welcoming compound of the Yard at St. Elmo.

Note 1: We’ve got similar considerations of two other Yard-based businesses, via interviews with the good folks of the Austin Winery and Spokesman Coffee. (And you may recall how we covered their Yardly neighbors, Still Austin and Raw Paw, way back in the Before Times.)

Note 2: Texas Saké Co. is run by Adam Blumenshein, Tim Klatt, and Nathan Klatt, with Brad Saliga as toji (brewmaster) and the aforementioned Kizzart as the most public-facing human component of the unique and increasingly popular endeavor.

Alright, now let’s check in with that affable manager … 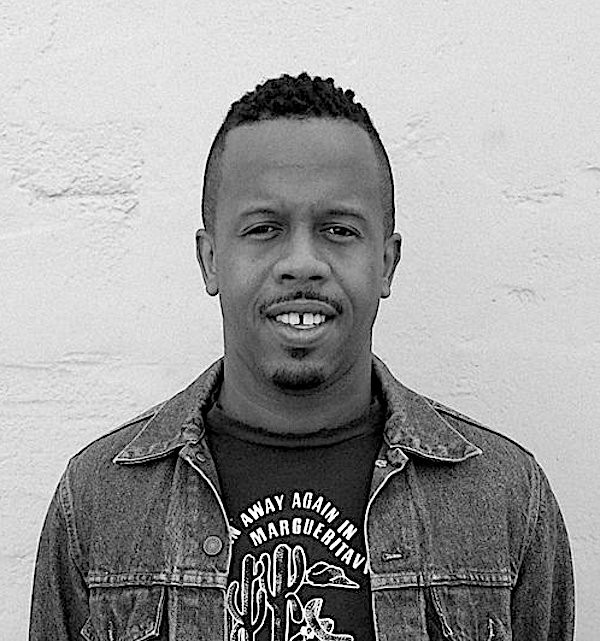 Austin Chronicle: What brought y’all here to the Yard in the first place? Why this place in particular?

Justin Kizzart: Back in 2019, when we were trying to move from our previous place on North Lamar, the partners and I looked at multiple locations. Price, of course, was a factor. And our former CEO, Adam Blumenshein, found this location. So we came down here, and instantly I was like, “This is the one!” Because it, ah – I’m originally from Los Angeles, and so the warehouse district there, back in the day, it looked a lot like the Yard … And I watched, over a good five-year period, that entire area blow up. So I know how an area can develop. And the old-school guys at the Yard were St. Elmo’s, Still Austin, and the Winery – with a bunch of nothing in between. And it was like, “This is it. This can become a destination strip for all different types of alcoholic beverages.” So it was a no-brainer.

Austin Chronicle: And what are the qualities that keep y’all here?

Justin Kizzart: The qualities that keep us here are the unique companies that are in this entire strip. I mean, personally, I spend more time here now than ever. I work out at the gym called MADabolic right over there. And when I’m not here at Texas Saké, sometimes I’m doing work at the coffee shop, at Spokesman. Or I’m at Still Austin, or sometimes I feel like wine. And I’m not a huge beer drinker, but I thoroughly enjoy St. Elmo’s amazing sours. And – this is just a cool place to hang out, daytime or night.

Austin Chronicle: Tell me what makes Texas Saké Co. a worthwhile business, a good place for people to visit.

Justin Kizzart: Texas Saké provides a unique experience in that we are the only sake brewery in Texas. And we have a unique challenge: Everybody in the South of the United States, everybody knows their flavor profiles for beer, for wine, for whiskey or any distilled spirits. They’re familiar with it. But, sake, people tend to have to mentally pair it with a sushi restaurant. On the West Coast, that’s not so: There are several sake bars. And that’s how I got into sake: A friend of mine out there, Courtney, she has a sake bar called Otōto – which means “little brother” in Japanese – and she has sake classes and all kinds of stuff. And it really expanded my mind about sake, to see that it’s as complex, if not more, than wine. So what we’re trying to do is expand people’s palate and detach their thought of it having to be in a sushi restaurant. That you can actually just sit and enjoy it – sake, by itself – at a bar, like any other alcohol.

Austin Chronicle: And yet, there’s Texas Sushiko, right outside.

Justin Kizzart: Well, yeah [laughs]. Sushi and sake obviously complement each other. But, there, too – Michael isn’t doing sushi in a normal way. And I think our thoughts kind of align in that. We’re trying to bring something to Texas that nobody else is doing.

Austin Chronicle: I know all the shops here do those monthly Walkabout things, those weekend parties for the public to enjoy. But what about the day-to-day of the Yard? Do y’all collaborate on a regular, or at least occasional, basis?

Justin Kizzart: The Walkabouts are probably the biggest collaborations, because they’re Yard-wide. But, in the past – all of last year, before parking became so dire – we were doing this thing called the Night Owl Market. It was in conjunction with us, and Austin Winery, and Spokesman. So it was in this half of the strip, and we had about 25 or 30 different vendors out here in the parking lot on a Thursday night, and those were a lot of fun. And all the managers in the Yard, we do talk to each other and try to come up with unique things to present. Or to just let the others know, “Hey, we’re gonna have, like, a giant wall of speakers out in the parking lot next Friday, so heads-up!” And I’ve talked with the people over at the Spokesman, and we keep playing around with this idea of a coffee-flavored nigori or a coffee namazake – that could be an easy marriage. And we’ve done a few things already with Austin Winery – like our sake rosé, where we take our junmai ginjo and age it in an Austin Winery merlot barrel. And we did another thing that was a huge hit, with a barrel that had been double-used. It was originally from Balcones Whiskey, and then St. Elmo’s Brewing used it to make a stout. And then we got to use it. So we got the best of two worlds – whiskey, and this flavor of the stout – and we used it to do a really high ABV, like a 24% ABV, called a ginshu, that we aged in the barrel. And it was amazing – it sold really fast. I hope in the future that we do have more creative collaborations.