Beloved restaurant was housed in a building rich with music history 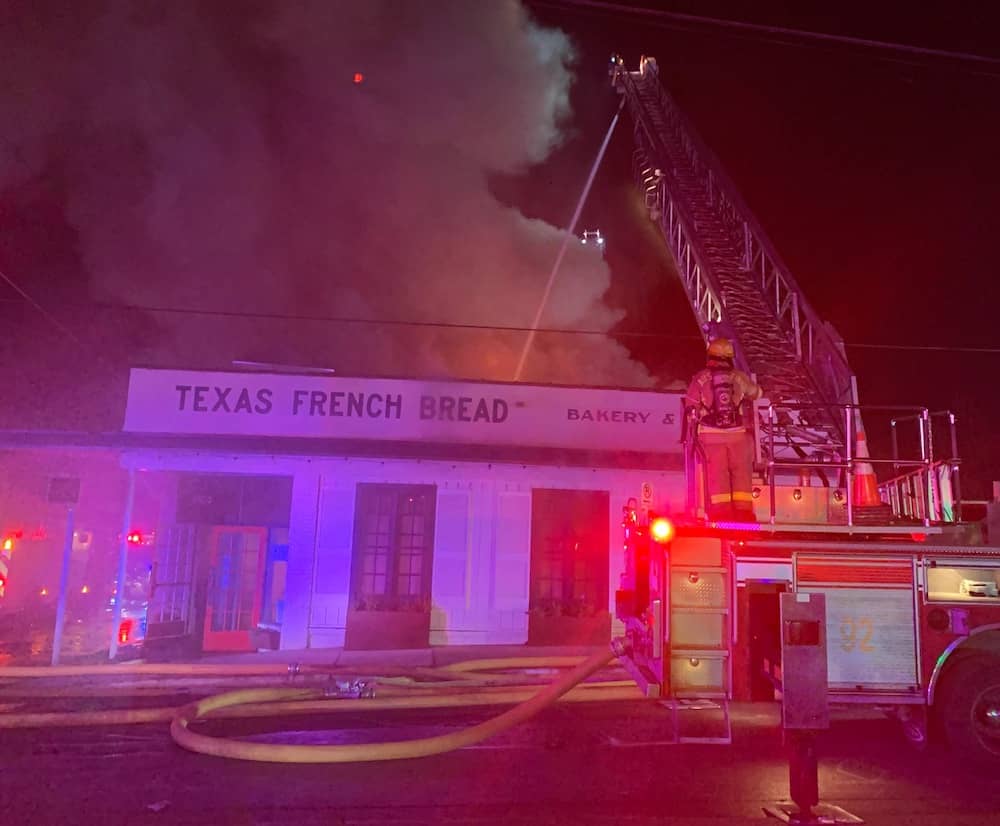 In 1981, Judy and Paul Willcott opened Texas French Bread, Austin’s first French-style bakery. Over the course of five years, the operation expanded from supplying wholesale clients like Jeffrey’s and Basil’s (an upscale Italian restaurant) to running three retail bakeries. At the height of its operations, TFB had 11 shops across Austin and was loved for its sandwiches, soups, breads, salads, and pastries.

Business contracted in the 1990s, though, and the shops slowly started to close. In 2006, brothers Ben and Murph Willcott assumed operations, allowing their parents to step back, and reimagined Texas French Bread as an arbiter of local eating, sponsoring a weekly locavore supper club that eventually evolved into a nightly farm-to-table dinner featuring light, simple French country fare comparable to what one might find on the menu at Chez Panisse.

Chef Murph Willcott and his crew ran the venue as best they could after COVID hit, pivoting toward to-go and delivery where possible, remodeling and reopening with patio service and popular wine-paired dinners during that brief respite we had last summer, forging ahead with his lifelong culinary project despite Our Pandemic Situation … until this Monday's fire.

In addition to Texas French Bread’s importance to the Austin dining community, the building at 29th and Rio Grande itself is historically significant to the Austin music scene. Before it was the last outpost of Texas French Bread, the building was the home of the Rome Inn, an Italian restaurant-turned-music venue that was operated by C-Boy Parks from 1975 to 1980. The Rome Inn hosted a wide variety of notable Texas musicians, including Steve Ray Vaughan and Triple Threat, Jimmie Vaughan and the Fabulous Thunderbirds, and Rusty Weir. After the Rome Inn closed, the building was briefly home to Paperbacks Plus, before transforming back into a music venue, Studio 29, which hosted punk icons like Butthole Surfers, Big Boys, and Hüsker Dü.

While it’s too early to tell whether Texas French Bread will eventually rise from the ashes, it’s impossible to overstate the importance of both this restaurant and the building that housed it to Austin culture and history as we know it.

Update Jan. 26, 11am: A GoFundMe fundraiser was created to benefit Texas French Bread staff. As of Wednesday more than $100,000 has been raised from community donations.