Good Food Awards Austin; Sprudge Laurels Try Hard; 40 North and Z'Tejas Bring the Powerflavors; and, Yeah, Pretty Much Everybody Wants to Hire You

Here's some of what's happening in Austin's culinary scene, as wrangled from numerous PR releases, words on the digital street, and even the occasional (verified) IRL eavesdroppings. 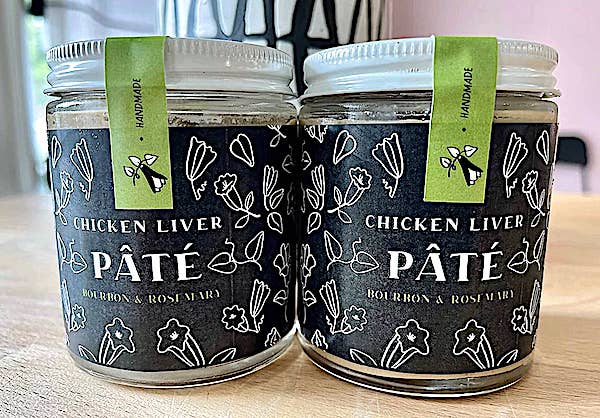 Those quite literally award-winning products from Casero

Yes, it’s your Food News Buffet for the third week of January 2022, and welcome to it.

The San Francisco-based Good Food Foundation, empowering culinary communities since 2010, has announced its annual awards – and three Austin companies are among the national recipients this year: Casero (for their Chicken Liver Paté with Herbs & Whiskey), Madhu Chocolate (for their Idukki Black Pepper with 68% cacao), and Shār Snacks (for their array of ready-to-eat organic goodies). Congratulations to them, and note: We’ll be reporting further on these winning companies in an upcoming issue.

Speaking of winners, Austin’s own Try Hard Coffee on East 11th was just awarded the title of Best New Cafe of 2021. Which, yeah, you or me or any of our friends could say such a thing about Try Hard; but when the accolade comes from Sprudge.com, the leading international publication about specialty coffee, we reckon that’s a pretty big deal indeed. Mind you, Try Hard won by popular vote – but that’s a popular vote globally. “We wouldn’t have been able to open our doors if it wasn’t for the support of our community,” says a note from owners Raechel Hurd, Gabrielle Rose, and Jon French, “and we continue to feel overwhelmed by the love and support of the folks who stand behind what we do. Our team is dedicated to creating a warm and welcoming environment for anyone who steps foot into the cafe, and it shows. Our chefs push the limit on what a cafe can create with such limited space and resources.” We’ve been there; we concur.

FYI: In advance of Local Foods’ permanent location opening on Second Street this spring, the farm-fresh restaurant has moved their takeout-and-delivery-only pop up to the Kitchen United Mix at 8023 Burnet. 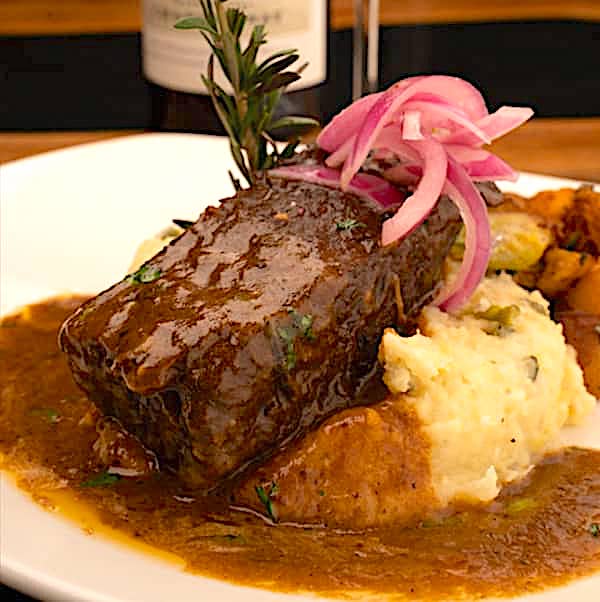 And, listen, if Yelp is gonna name Austin’s Bird Bird Biscuit among their Top 100 Places to Eat in America – which they just did – and Bird Bird Biscuit is gonna celebrate by giving away their famous biscuits for free to the first 100 customers when they open for business on Thu., Jan. 20, at 7:30am – which they are – then we sure as hell are gonna tell you about it.

And we’ll tell you about some of the best food pop-ups happening around this increasingly frenzied town, too.

We’ll also give that new Taco Bell deal a wary side-eye, because feh on digital inequity.

Now eat as well as you can, tip like it’s going out of style, and watch out for those ’ronas.