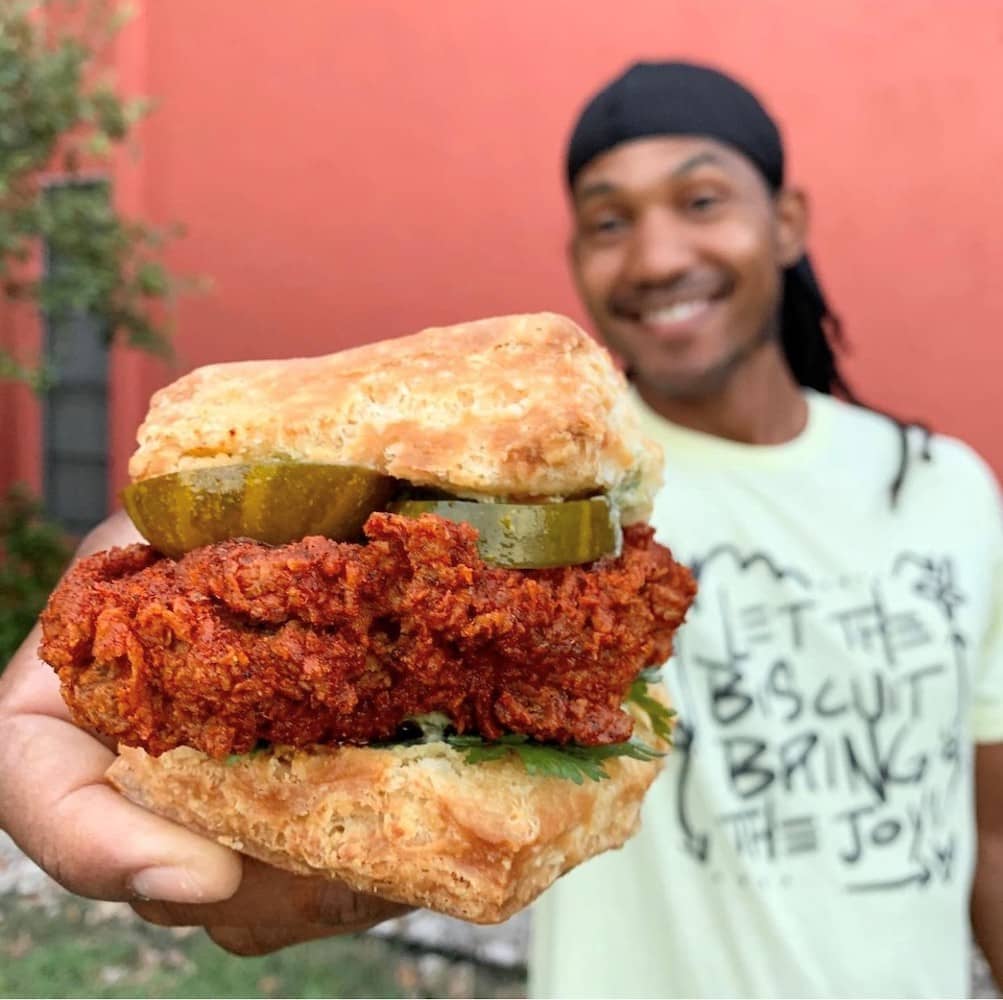 Today, Yelp released its 100 Places to Places to Eat in America, and landing in the #5 spot is beloved Manor Road (and now Koenig Lane, too) biscuit joint, Bird Bird Biscuit.

One of only two Texas restaurants to make the list (the other is El Paso-based Nomi at #57), this is a particularly sweet accolade for Bird Bird because the restaurant was nominated by diners themselves. “Truth be told, it’s neat if a few highly informed people choose you, but it’s really exciting to have it be a sort of grassroots thing based on multiple interactions,” says co-owner Ryan McElroy. “Our business has left an impact on people that's made them want to, you know, put us forth for this and, and then ultimately be chosen for it.”

Yelp arrived at its Top 100 using a combination of community nominations and data science. The community-driven ranking and review website reached out to users first, requesting individuals to submit restaurants that they can't wait to return to in 2022 in the United States. Yelp’s data science team analyzed the submissions from the community to determine the top restaurants by ratings, number of reviews, and volume of submissions, and also taking into consideration geographical representation. Finally, Community Managers from around the country helped to curate the list to finalize the rankings.

Co-owner Brian Batch sees this recognition as the best form of feedback for his team, especially the folks making the biscuits. “It's one thing when you tell your team that they're doing great, and you try to inspire them, but then when they can actually see what happens when they're consistently doing their best,” he says. “It's validation that, ‘Look, we're doing great work here.’”

To mark this momentous occasion, Yelp is teaming up with Bird Bird Biscuit to give away free biscuit sandwiches to the first 100 customers (across both locations) on Thursday, January 20, from opening at 7:30am. Customers must place their orders online and use the promo code YELPTOP100 to receive $10 off their order (roughly the price of a biscuit sandwich).

“Yelp is excited to invite the Austin community to celebrate Bird Bird Biscuit’s achievement,” said Brenae Leary, Senior Communications Manager at Yelp. “This year, we tapped the Yelp community for nominations of their favorite restaurants and are thrilled to see Bird Bird Biscuit at the very top! We look forward to seeing the community come out and grab one of the eatery’s famous bites.” 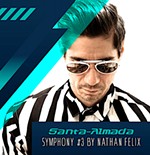