Here's some of what's happening in Austin's culinary scene, as wrangled from numerous PR releases, official posts, words on the digital street, and even the occasional (verified) IRL eavesdroppings.

Yes, it's your Food News Buffet for the last week in August. 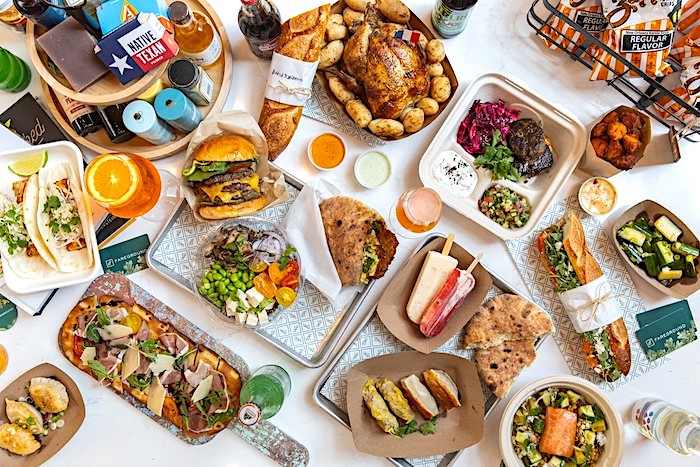 We mentioned, last week, that something not precisely copacetic seemed to be happening at Johnson’s Backyard Garden. Then, on Monday, an anonymous collective of former employees at that farm released a careful – and cryptic – statement alleging unsafe worker conditions there. Note: A request for comment to JBG owner Brenton Johnson has so far gone unanswered. 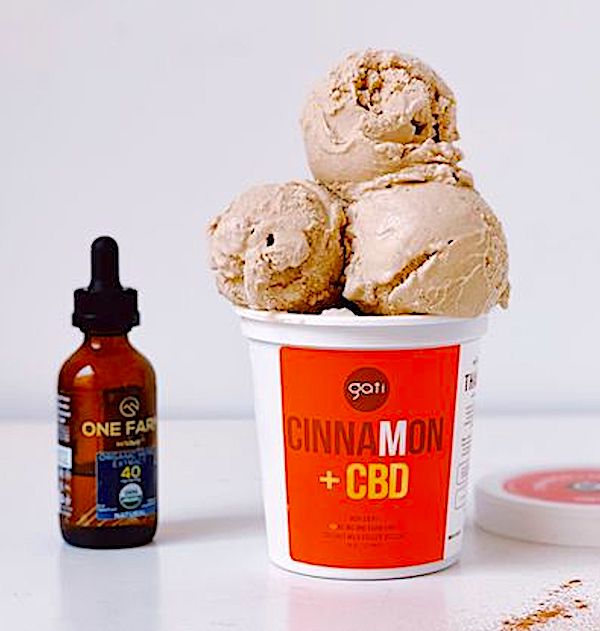 Come and get it while you can

Wanderlust Wine Co. is preparing to launch its second location in Austin. Yes, Wanderlust, that place with the big self-pour tap wall Downtown, currently abetted foodwise by Vito Rossini’s Heel of the Boot food truck, will be opening a new venue on the Eastside. But it’s not just them. Says owner Sammy Lam, “We’re installing upwards of 80 wines on tap, most of which will be self-poured by our patrons, and we’ll be the pioneers of what will be the new food, beverage, and entertainment district in East Austin, to be known as Shady Lane.” Oh, hey – a whole district is it, Sammy? “Yes,” says Lam. “Hi-Sign Brewery and Holiday on Seventh (a cocktail lounge led by one of the owners of Kinda Tropical), among others, are set to be our neighbors in the next six to 12 months, too.”

After closing at the pandemic’s start in March of last year, Fareground’s roaring back! There in its elegant complex at One Eleven Congress, with Emmer & Rye spinoff Henbit returning to the popular space, along with the Israeli street food of TLV and the sophisticated cocktails program of Ellis. There’s new eateries in this company of glory, too: Austin Rotisserie (the chicken-forward emporium led by husband and wife duo Eric and Sophie Nathal), Little Wu (from the folks who brought us Wu Chow, with chef Ji Peng Chen at the helm), and Taco Pegaso (from chefs Richard Sandoval and Albert Gonzalez). Also: The Market, showcasing the work of Austin-based artisans and vendors, with a locally curated flower market by House of Margot Blair, and Austin Jam, Tiny House Coffee Roasters, Texas Hill Country Olive Oil, Tea Sip, Mixy Craft Mixology, and Dude, Sweet Chocolate.  “Dude, Sweet Chocolate?” Dude, sweet, sweet Fareground! And this all happens on September 7.

Meanwhile, right now, sweetgreen – the seasonal restaurant with an array of locally sourced and sustainable salads and bowls – has opened at Second & Colorado, adding even more local color and flavor to AMLI’s Second Street District. Never mind anything digital, the Analog bar and restaurant has just opened inside that new Hilton Garden Inn at 301 W. 17th, featuring dishes like fried green tomatoes, barbecue sliders, Grown Up Grilled Cheese, and more – with a big batch of signature cocktails, and local beers on tap, too. All of which you can down while listening to live music throughout the week. Note: Hotel guests and patrons of the restaurant also enjoy exclusive access to Apex, the hotel’s 17th floor rooftop deck; the outdoor space provides lounge furniture and lawn games for an afternoon overlooking the Austin skyline – and can be reserved for private events of up to 100 guests. We know there’s other ways to get high, but we like this one, too.

On the other hand, if we're staying at home, we could enhance that more domestic pleasure with a bottle of Still Austin's new Straight Wheat Whiskey. (The excellent stuff's made from 100% winter hawk wheat sourced from Texas farmers and aged for three years and four months.) It's the acclaimed distillery's latest release, adorned with artwork by Austin's own Tyler Skaggs, and there are only around 600 bottles available – so it might be a little hard to come by, actually. BUT! Still Austin is selling this elevated hooch via a lottery system – which you can enter (through Aug. 30) for a chance to buy yourself one of the $100 bottles – and so maybe you'll get lucky? Challenge: You have to like really good whiskey.

OK, we’re so not gonna alert you every single time Austin Eastciders releases a new flavor. But here comes the fall season again – to, like, wound the autumnal city? So, as a sort of necessary defense against all the Pumpkin Spice bullshit that’s about to flood in again, please note: On Sept. 1, those Eastciders are releasing a Cranberry Cider that uses a blend of bittersweet apples and real cranberry juice to replace your thirst with a satisfied smile. (It’s a limited run, though, citizen, so get it while you can.) But, also? The Austin Eastciders location on Barton Springs Road will be celebrating National Dog Day on Thursday, Aug. 26, with an Austin Pets Alive!-benefiting party from 6-8pm, where there’ll be all sorts of great treats for your four-legged friends (and happy hour prices for you).

And, quickly now: You know community stalwarts Chris Cubas and Maris Clegg are still running that Red Beans and Ricely Yours program of providing free meals to locals in need, right? … and, at the other end of the food spectrum, the Museum of Ice Cream continues to offer its chill spectacle to the dessert-loving Instagram crowds swarming the Domain … and, more in the doughy middle of things, here comes the grand opening weekend for The Salty Donut on South Congress; and we’re glad that place opens way early on Saturday, because we’ll be out in San Marcos that afternoon, enjoying the Farmers’ Fair at Roughhouse Brewing …

To say nothing of The Austin Chronicle Hot Sauce Festival – now in its palate-blazing 31st year, and coming to the popular stomping grounds of the Far Out Lounge on Sunday, September 12 …

Okay? Okay! Now y'all eat as well as you can, tip like it's going out of style, and mind those pesky 'rona variants.