Lager Jam 7 Returns With a Bang

Lagers take quite a bit of time to mold into those precious heat salves that many of us in the Southwest know and love. So if you’re one of those “Can I speak to the Manager of Lagers?” people, then you’re gonna want to hit the next aisle over where they sell all the ranch water.

In patient celebration of these crispy-clear beauts, the fellas at Austin Beer Guide present Lager Jam 7, coming back after a one-year pandemic hiatus. That also means they’ve allowed all those bottom-fermented beers to get super extra in the time of COLD BEER SUMMER. 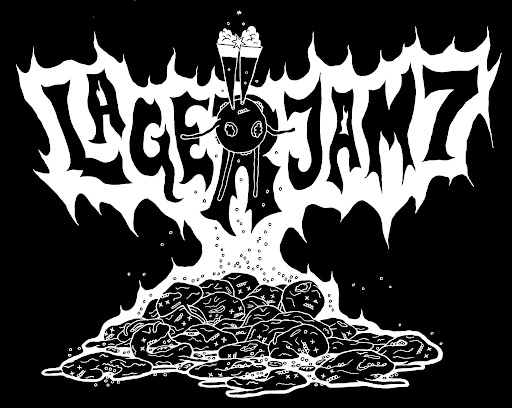 Anyway, it's a dynamite party and one that was dearly missed after its precautionary cancelation at the internationally-attended Craft Brewers Conference that was to be held in San Antonio in April of 2020. Lager Jam being a prequel for the cold-conditioned beer’s current upward trend nationally, the 30-deep, lagers-only beer list (see below) reflects some of the best handiwork from some of Central Texas’ best breweries – a region well known for its skill in this particular beer category.

As in the Before Times, Lager Jam will take place within the outdoor boundaries of Spokesman at The Yard and entry is absolutely FREE on a pay-as-you-drink plan. However, the best value for drinking lagers on a steamy August afternoon is the $30 pre-paid Party Pack, which entitles each Jammer to a limited edition Lager Jam 7 glassware, three full draft pours of any lager on the board, one Spokesman Cold Brew or a draft Gatorade, a Lager Jam bandana, a Lager Jam koozie, and something called a mystery ticket, which sounds electric! The Party Pack will also give smart-brain-havers a chance to win various Yeti door prizes, like a kit containing a Yeti Roadie 24 along with two Yeti Colster in sizes 16-ounce and 12-ounce so you can look like a fancy little shit while watering your dead lawn next month. Goose Prints will also be on-site for printing up souvenir Lager Jam shirts for purchase.