A weekend celebration of all that's local & edible, coming this fall

It’s not happening until the end of October, but it’s just been announced and is already – by anyone who gives a damn about local food, farmers, and chefs – highly anticipated. 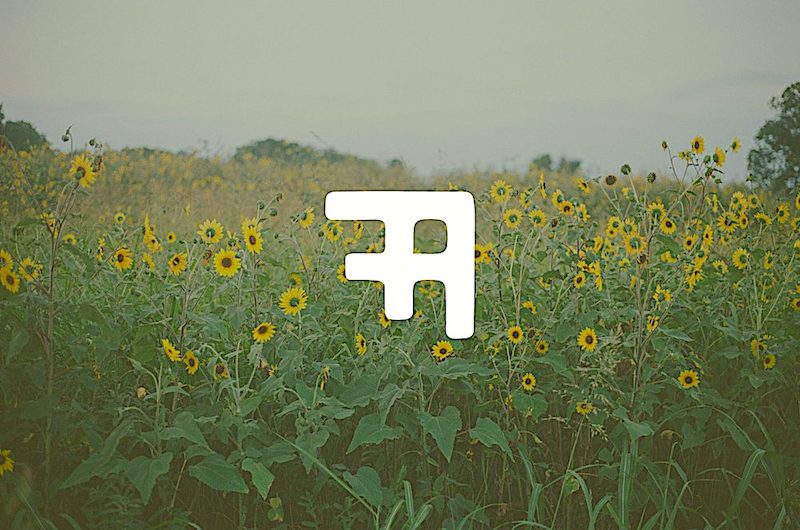 It’s the Field Guide Festival, a two-day gathering to educate, elevate, and celebrate all that’s culinary and local, fomented up by industry powerhouses Lindsey Sokol of Blue Norther Live and Trisha Bates of Urban American Farmer, featuring Comedor’s Philip Speer as the chef curator and Michael Fojtasek of Olamaie as chef advocate.

“Austin hosts one of the most vibrant food scenes in the country,” says Sokol, “and Field Guide Festival will bring our community a fresh perspective on where their food comes from, through the close collaboration between local chefs and farmers.”

The two-day (Oct. 29 & 30) extravaganza of eating and education begins with a four-course outdoor dinner hosted at Steph Scherzer and Kim Beal’s Rain Lily Farm, with Austin’s female chefs, farmers, and winemakers presenting an evening of live cooking, wine, and spirits – and a live music performance. The next morning brings the East Austin 5K Run, led by that health-forward Comedor Run Club, with participants hoofing it through East Austin to the Field Guide Farmer's Market at Fiesta Gardens, where they’ll be met with a sumptuous Revival Brunch. Of course there’ll be all-day grazing, too – farmers will be alongside chefs in the presentation of their dishes, with vegan and vegetarian dishes among the offerings – and, this being Austin, there’ll be plenty of live music among the illuminating panel discussions with local and national innovators in hospitality and agriculture.

Okay, let’s name names. Who are the chefs involved in this glorious endeavor?

You know? We’re blown away by the talent here, tbh. And, the farmers?

Right. You either want to go to this thing or … well, we can’t imagine what else a person might want to do instead of attending the inaugural Field Guide Festival in the fall of 2021. So – here’s where you can get tickets ASAP, before they’re all sold out.

And we’ll see you there, citizen.