For all you hungry burger boys and patty ladies out there … 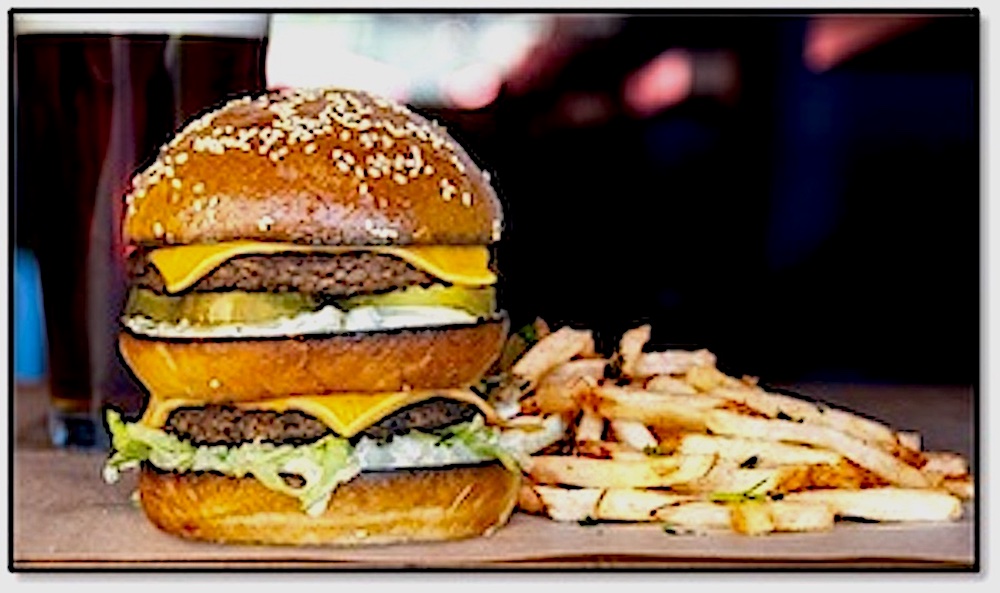 And here you are in Austin, Texas, where – like so many other places in the country – one of the more popular pandemic pivots has been the shift toward the easy-to-grab-and-go goodness of burgers.

[Yeah, that’s still mostly beef-based burgers. Which remains a definite yum. But, lately, with the incredible taste and mouthfeel of those Beyond Burgers and Impossible Burgers, with their plant-based heme and all, who TF needs to be anything other than vegan?]

Really, there are so many culinary endeavors operating vigorously burger-forward these days.

Longtime eatery Z’Tejas Southwest Grill has just announced their (hilariously named) Woo Woo Burgers outpost, operating out of their Sixth Street location and opening in time for this Friday’s burgerpalooza …

And Hopdoddy, who keep on cookin' with those mouthwatering Burger of the Month collaborations, is going all in with a Double Stack Comeback Burger stacked high with two Piedmontese burger patties, Alabama comeback sauce, and more on a big ol’ bun …

[Pro tip: Getting that Hopdoddy monster? Consider washing it down with their Roadie – a half-gallon to-go bag of frozen margarita.]

We could go on with this blurby namechecking – dipping french fries in our chocolate milkshake as we pound the keyboard – but you know what’s even more locally informative, burgerwise? Food Editor Jessi Cape’s round-up of five neighborhood burger joints – posted last October and still rich with intel important to people who live in this town.

That’s you, right, one of those people?

And where will you be eating on National Hamburger Day?