Who Will Help the Hospitality Industry? And Who Else Has Closed?

Here’s your weekly Food News Buffet, culled from numerous PR releases, official posts, words on the digital street, and even the occasional (verified) IRL eavesdroppings. And, tbh, it's not an especially rosy outlook right now … 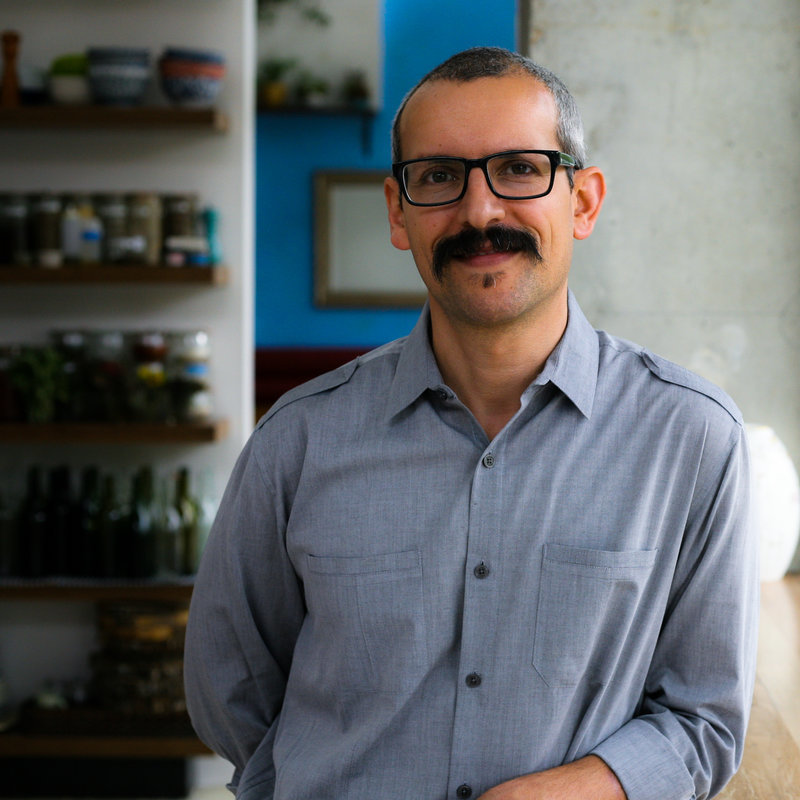 Restaurant advocacy group Good Work Austin has been lobbying the City to make HOT (hotel occupancy tax) money available to bars, restaurants, and other venues. GWA founding member and L'Oca d'Oro general manager Adam Orman sent in this brief on the state of the industry:

"Six months in and independent restaurants and bars are still suffering. We are barely open. We have tackled unforeseen challenges with no help from marketing or HR depts. We have struggled to keep our employees safe and to continue to pay rent with no consistent guidance. There is little guest confidence in dining out and Congress has refused to pass a round of assistance that matches the severity of this situation. And now, the mom-and-pops that make Austin unique won’t make it to the end of the year and despite pleas and focus groups and task forces and media campaigns, it doesn't seem like any of the decision-makers care.

"The City has a chance to step in and help – starting at this Thursday’s Council meeting. Good Work Austin has been advocating for months for the City to allocate no less than $75 million from the convention center expansion funds to provide grants and loans to locally owned bars, restaurants, and venues. These have been determined to be three of the four hardest-hit sectors based on a report the State commissioned from Houston’s Hobby School of Public Affairs. We had hoped that this assistance and a second round of PPP and extended unemployment benefits would be in place before so many were in such a dire situation. But, this is where we are and we need the City to act."

As if to drive those truths home, we note that longtime plant-forward Veggie Heaven is now shuttered … and performance hotspot North Door and the beloved Mugshots neighborhood bar and entertainment powerhouse Cap City Comedy Club are, damnit, also permanently kaput …

But, look: That Tavern (it’s air-conditioned!) is still open and gearing up for football season … and ye olde Scholz Garten is launching what they call SafeGarten for all UT Football games, welcoming parties of 4-8 for indoor and garten table reservations … Z’Tejas Southwest Grill is celebrating its 32nd year with daily specials leading up to National Queso Day … barbecue maestros LeRoy and Lewis and Israeli street food wizards TLV are collaborating on a pop-up this Sunday (think: BBQ Hummus) … meanwhile, up in Round Rock, Tony C’s Pizza & Beer Garden is preparing to open its newest pie-mongering, craft-beer-tapping venue … and, aw hell, we’ll tell you more good things ASAP.