Beloved dive bar was a Downtown mainstay since 2002 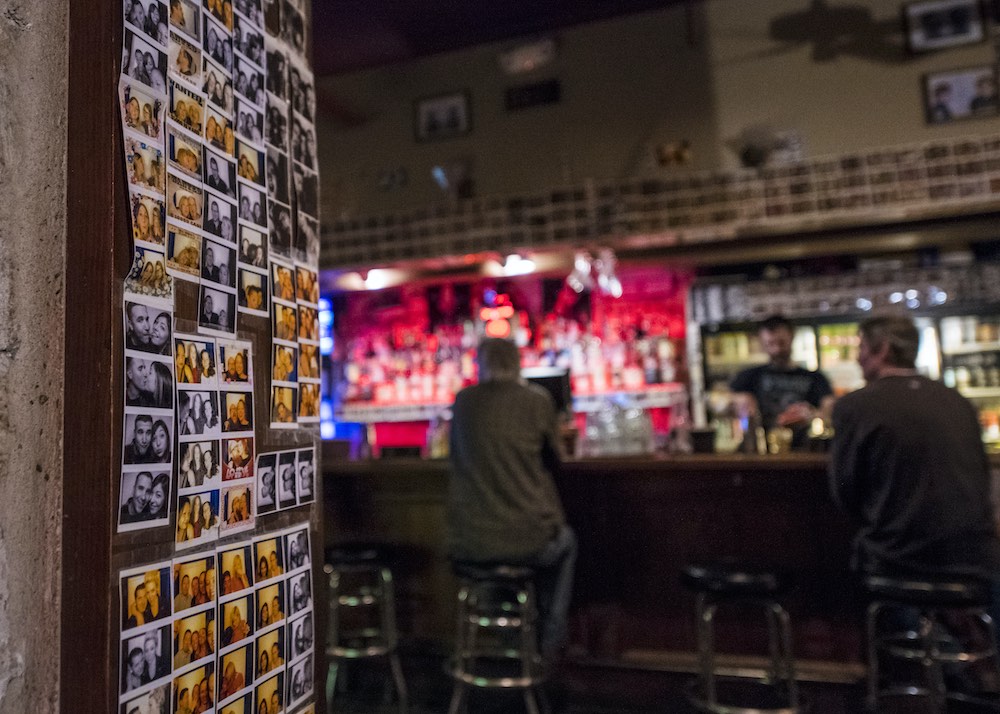 A lot of legendary nights you have trouble recollecting the morning after. With MugShots at least you had photographic proof.

Another casualty of the pandemic, the laid-back, well-loved E. Seventh dive bar – where the walls were covered in mug shots and you could memorialize your own night by ducking into the onsite photo booth – announced publicly last night that it has permanently shuttered. (All bars in Texas have been closed per Gov. Abbott’s June 26 order, although some bars have responded by applying for a Food & Beverage certification to re-brand themselves as a restaurant, which are allowed to operate at 50% capacity.) 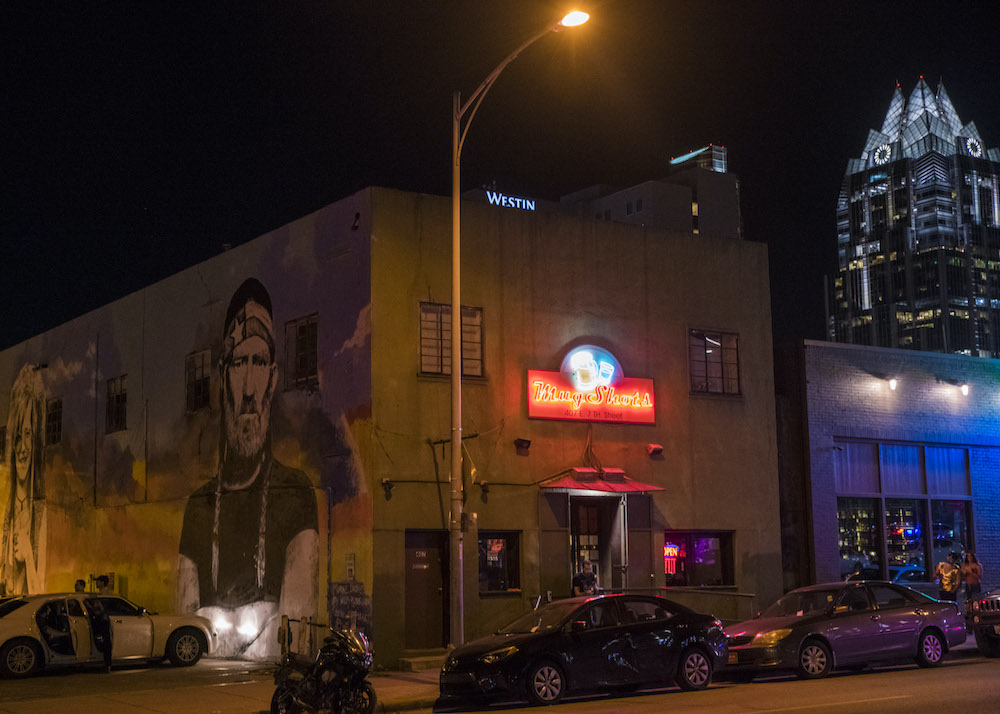 Opened in 2002, MugShots was a block removed from the circus of Dirty Sixth and a favorite of locals looking for a chill night out. In 2018, it won an Austin Chronicle “Best of Austin” Critics Pick for “Best Spot for Avoiding the Festival Crowds.” The announcement of its closure is yet another in a particularly brutal recent string of iconic Austin establishments calling it quits, including the North Door, Cap City Comedy Club, and I Luv Video.

See below for the bar owners’ statement about the closing.

“It is with a heavy heart to make this announcement, as we were forced to shut our doors permanently. We wish to thank you for nearly 18 years of support and wonderful memories. We could go into reasons for our decision or cast blame, but that is NOT the MugShots way!”

“On Friday the 13th of December 2002, Marcos Canchola, Brian Hyde and the late Keith Young opened MugShots. MugShots was the beginning of what has turned out to be one of the most amazing family of bars this lovely city has produced. We’re sure we have all had one of the best nights in our lives at either MugShots, The Hideout Pub, Bender Bar & Grill, Pour House Pub, Violet Crown Social Club, Pour House Pints & Pies and Hitmaker Brewing Company.”

“Again, we want to thank all the people that have graced our doors for nearly 18 years. Your loyalty to MugShots has been like no other. A special thanks to all our staff members past and present, your dedication is what separated MugShots from your typical Downtown bar. Over the years you became like family, and you will truly be missed.”