Three Sweets for the Sweet?

Yes – or even for the sour, because times are hard

Because this current situation of ours is harsh. And little bits of sweetness – in addition to some goddamn federal support, right, you duly-elected miscreants? – might help us make it through this mess we’re in. 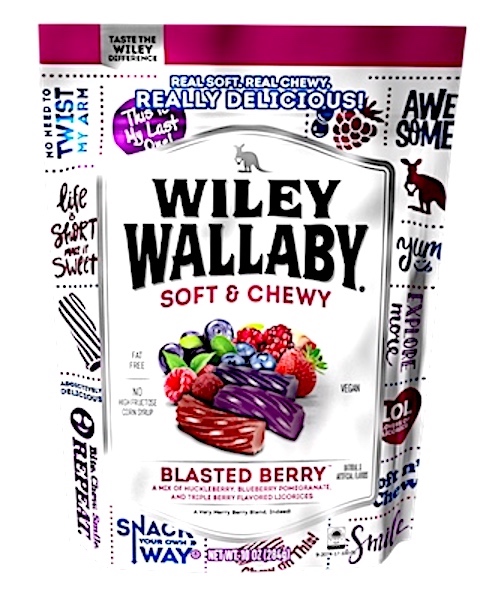 We’ve already told you about several chocolate-focused therapies (read: devouring) that you might try.

But maybe chocolate’s not your thing, really, and you want some licorice instead? Whether black licorice with its anise-forward potency or one of the lighter strawberry or blueberry flavored licorices? Huckleberry? Green apple?

We should tell you about that Wiley Wallaby licorice. That so-called gourmet licorice.

Well, it’s not just so-called. It really is gourmet licorice.

(Or maybe artisanal licorice, or craft licorice, or whatever buzzword you’d prefer, although it’s probably not handcrafted one batch at a time by strategically bearded hipsters in thousand-dollar sneakers.)

It’s not-just-for-the-kids licorice, is what it is. And Wiley Wallaby is made in the USA, but we’re told it's “Australian-style;” which is purported to mean – and our mouths empirically confirm this – that it’s thicker and softer than the licorice you may be used to. And some of the varieties are, can it be, organic? Yes.

We reckon that’s a win.

But maybe you’d prefer, what, some Lamingtons? Because those are definitely Australian – even though the ones we’re talking about are made right here in town and are as fresh as freshness gets: Like, pow, right outta the oven. 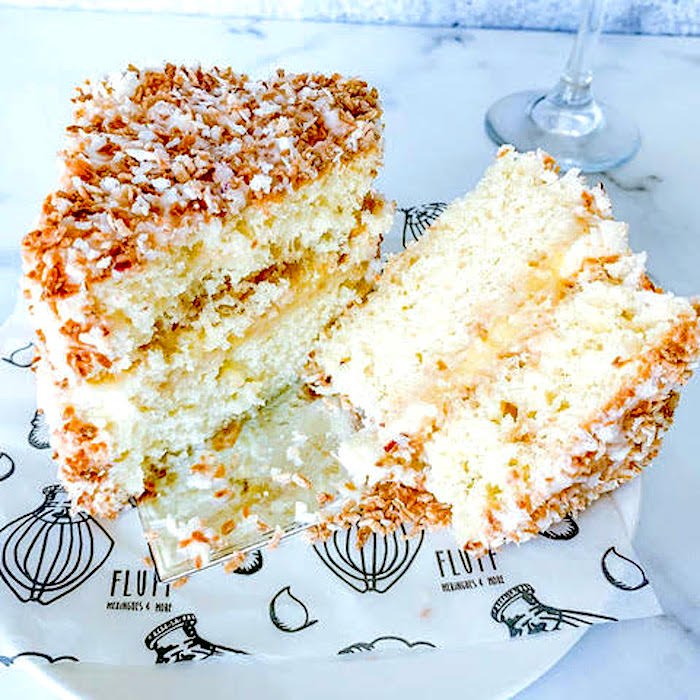 Let’s note that a Lamington is a type of dessert made from squares of butter cake or sponge cake, coated in an outer layer of chocolate sauce, and rolled in shredded coconut.

That’s already enticing enough, isn’t it? But check this out: Kristin Collins of Fluff Meringues, who grew up eating the things, has just begun baking up these amazing morsels of goodness in different flavor combinations.

We’re glad we told you, but please don’t make these things sell out before we place our own order, okay? Thank you, LYLAS!

And of course there’s always stroopwafels. You know – those scrumptious products of Dutch heritage? Those chewy wafer cookies that have just enough crunch to ‘em on the outside, and they’re joined together by a delicious caramel filling? Stroopwafels from the Stroop Club

How lucky are we that Chantal Piët and her husband Tako Vermeulen moved here from the Netherlands in 2015 and decided to visit such a confection on stroopwafel-bereft American citizens like us?

Take a bite of one of these crisp, gooey, stroopy wafels and your answer will likely be: Very lucky, very lucky indeed.