First of all, the man’s not messing around. 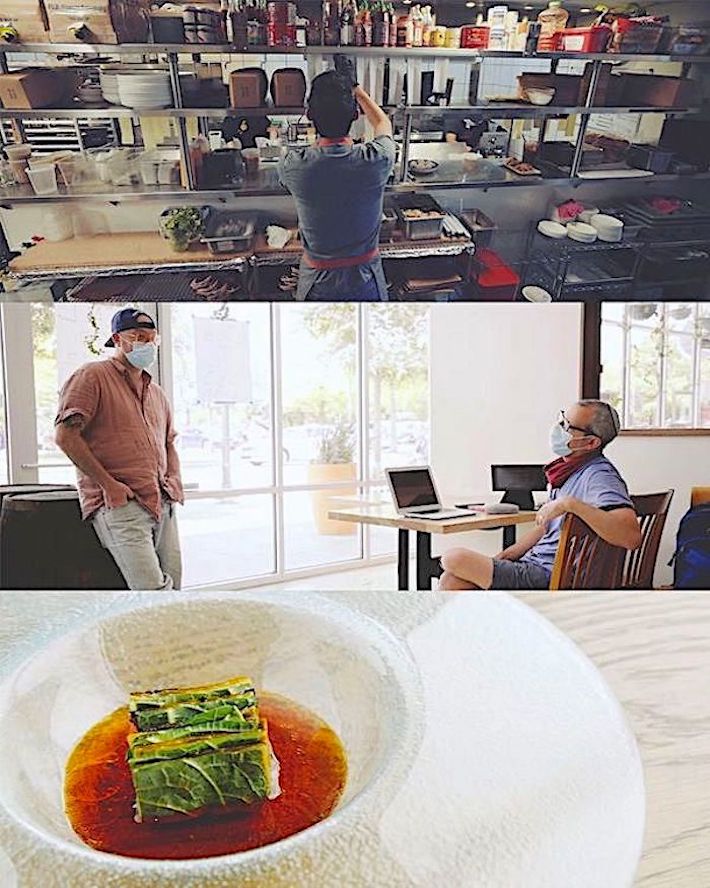 Second of all, we do want to know what’s been happening with these people and these places: How are they faring in these egregious times? What’s it like trying to deal with the current situation, and what are the various methods they’ve chosen in order to survive? And can they survive, and maybe even thrive, in whatever the new normal turns out to be? The Re-Open series of ten-minute videos, which debuts a new episode each Tuesday, presents those questions and others – answered in meaningful, no-bullshit ways.

Third of all, because we like when things come in threes, this Remde fellow has a couple decades of professional work under his film-reel belt; and we haven’t even seen his award-winning debut short (2005’s The Wine Bar) yet; but, having screened some of his more recent work, this is our conclusion: Food and travel are lucky to be chosen as his focused areas of interest, because Remde could probably make a half hour of just, like, mud drying somewhere seem compelling if he wanted to.

“It's been a crazy ride,” the director tells us, “but I'm really hoping it opens some eyes to what's going on in the industry right now.”

Watching this new local series is akin to eating at one of the lovingly food-obsessive restaurants featured: Both the subject and the manner of presentation, the informative and visually stunning packages, are experiences you’re glad to be alive for. Hey – here’s a sample: