Which celebrity chicken-wing lover has the best recipe? 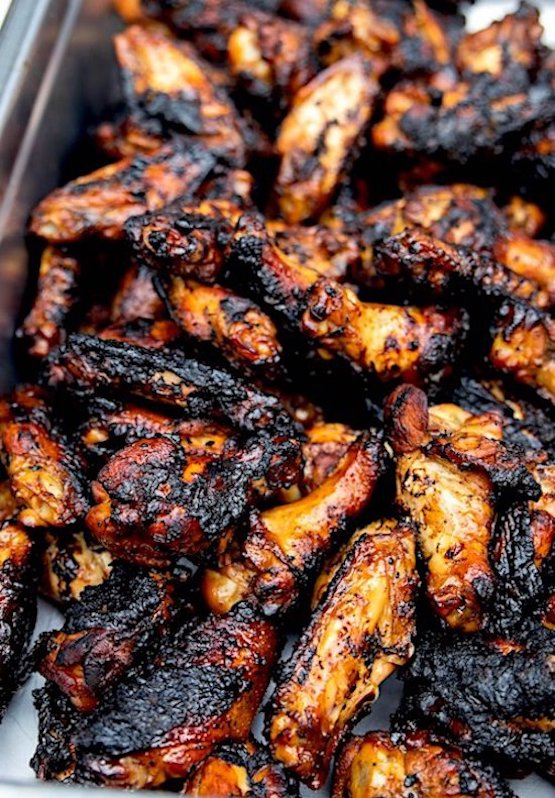 Love is a many splendored wing

Yes, it's National Wing Day today – because it's always some National Day or other, isn't it? – and so here's the launch of this follow-up promotion to the popular Burger Showdown.

Give that device of yours a click right here, citizen, for a mouthwatering look-see at where Off The Menu and Uber Eats have stashed videos from each celebrity participant discussing their own wing recipe and encouraging fans to order some for themselves.

Note: As each city offers the celebrity wing recipes at local restaurants, you'll be able to taste all of these special recipes and support your favorite local spots at the same time. (Each eatery’s gonna feature a different celeb, so choose wisely, hey?)

This is how the Showdown's playing out in Austin, from July 29 to Aug. 2:

Bonus: Wing Showdown is partnering with the Center for Policing Equity, and "a donation will be made in the winning celebrity’s name."