The taste of summer, even this summer, just got much better 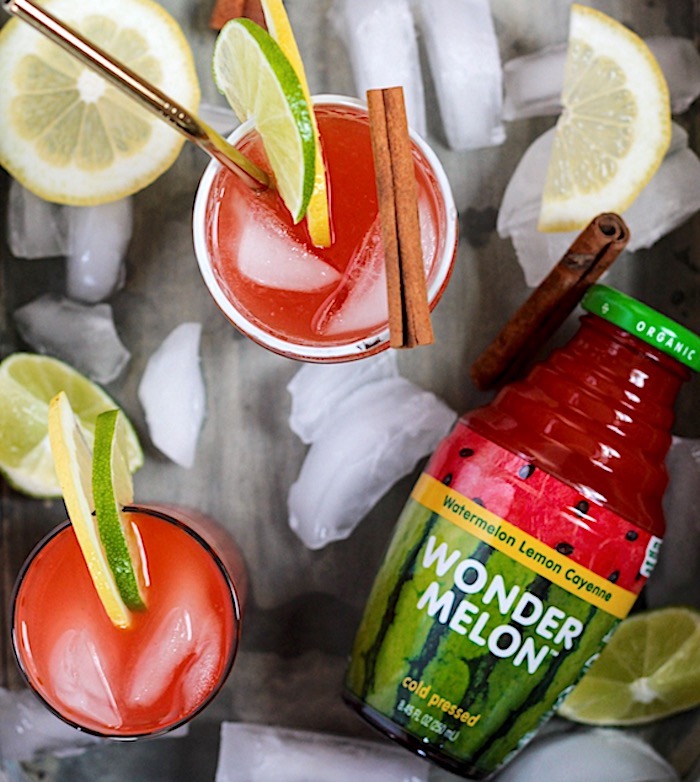 STFU, Thirst: You stand no chance at all against this excellent beverage.

They’re plying me with samples, these Beetology people, and they want me to sing the praises of their beet-juice-based drinks, to excitedly reveal that “devotees of the fashionable cold-pressed beverages swear by their delicious hydrating goodness.”

Here, they say, try this new Beet + Cherry! Take a sip of our Beet + Lemon + Ginger! You can drink these things straight up, or use ‘em as mixers in cocktails, mocktails, and even smoothies! Huzzah!

So many exclamation points. So much talk about antioxidants and strengthened immunities and the miracles that certain amino acids can perform. And they’re really earnest, these Beetology people.

But, damnit, I’m not one of those “devotees” they speak of. I really don’t like beets at all.

Which, when beets were the hot, trending flavor-of-the-day several years ago, made me look so damn unhip. And, now that beets are just another of the foods used in all sorts of bright beverages and healthy dishes and so on, it makes me look like some kind of knee-jerk root-veggie contrarian.

But, even though the Beetology drinks I sampled were refreshing and tasty (in that beety way), and I could imagine some of my friends going a little gaga over the “five tantalizing blends,” especially that one with the ginger enhancing it, beets are just … not … my … thing.

I don’t care if Jitterbug Perfume is one of your favorite books of all times, okay? I like what I like.

Kayco, of Bayonne, New Jersey? The largest supplier of kosher foods in America, and the group responsible for this whole Beetology line?

They also make another thing. An even newer thing. Which they also provided samples of. As, what, a kind of afterthought? Like, in addition to their beet drinks? Which is crazy, because this new stuff is called Wonder Melon. Because it’s a cold-pressed, watermelon-based drink, see?

AND OMG IT’S ONE OF THE BEST THINGS I’VE EVER HAD SPLASHING DOWN MY THROAT, TELL YOU WHAT

Because they’ve gone and done it, this Kayco: They’ve perfectly captured the fresh juice of organic watermelons and bottled it, and added another, lesser portion of a different juice or two for balance and panache, and now they’re selling it in small bottles that fit perfectly in your hand – like those small plastic footballs that kids toss around sometimes, you know? – and the free samples of it from the Beetology people are all gone by this time, and Wonder Melon’s available at Central Market, and, look, I … I’ve already gone and ordered myself a case of the stuff.

And maybe I just really like the taste of fresh watermelon? But, yeah, no – it’s astonishingly good, this summertime beverage. This so-called Wonder Melon.

And there are two versions of it, too. There’s the Cool Watermelon Cucumber Basil, which is as gentle and thirst-slaking as it sounds. And then there’s the Watermelon Lemon Cayenne, which has got the tiniest spark of peppery fire to it, and if you’re thinking it might also be a smart move to mix this particular blend with your favorite vodka, well, we should probably be friends.

And if we’re gonna be friends, citizen, then you might also consider making me one of these sometime:

And then I’ll be your huckleberry forever.*

*Void where prohibited; some restrictions may apply.