Emmer & Rye with the desserts, FTW?

Yes, and that’s For The literal Win, as pastry chef and co-owner Tavel Bristol-Joseph was laureled among Food & Wine’s Best New Chefs this year – so the excellent eatery is celebrating with a Sunday afternoon social (yet socially distanced) party. 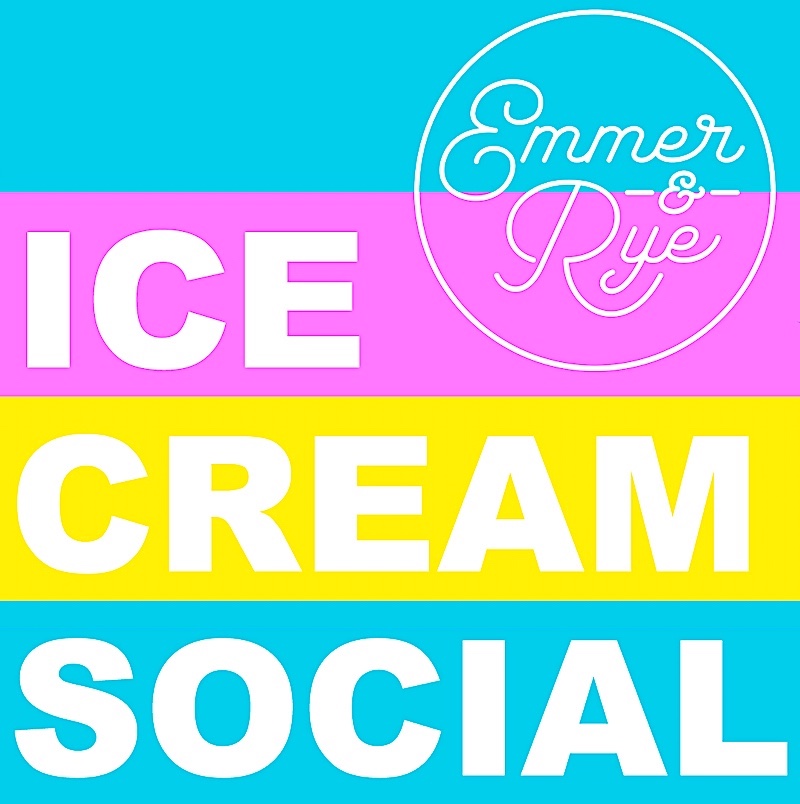 Emmer & Rye? Sure, but Bristol-Joseph’s also the co-owner of Austin’s Hestia, Kalimotxo, Henbit, and TLV. (And the other guy of that equation is chef Kevin “There’s nothing I can’t forage” Fink, who earned those Food & Wine accolades himself in 2016.) So we’ve got a summertime anticipation of sweet noms building up like it’s the night before Christmas, even without taking look at what’s being offered this Sunday, June 14, at 5-8pm on the elegant Rainey Street patio.

But, oh, let’s go ahead and take that look. 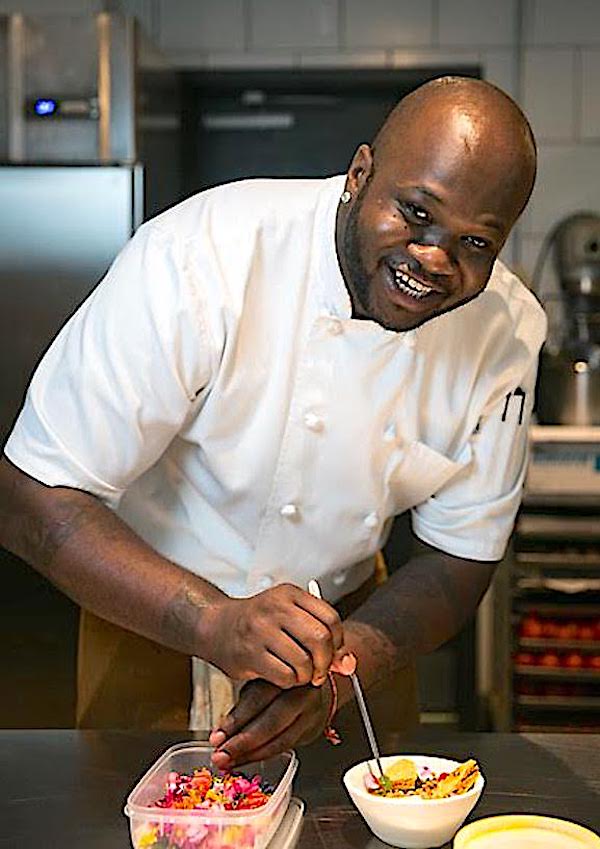 [We pause for a moment here, reader, to allow you to blot that drool from off your chin.]

And, because – never mind the sumptuous sugar and butterfat content of those delicacies listed above – because there’s little in this world that’s sweeter than social justice, proceeds from the evening will go to the Greater Austin Black Chamber of Commerce’s ACC culinary program.

Yeah, Sunday’s celebration is not so much for the win – it’s more like for the win, win, win.

(We’d also take this time to tell you that the Emmer & Rye team is planning to unveil a new to-go Italian concept … but since they’re gonna call it “Emmeroni’s,” we can’t stop giggling long enough to type.)