According to a social media post on Thursday, February 27, Micklethwait Market and Grocery in Smithville is now closed after one year in operation. 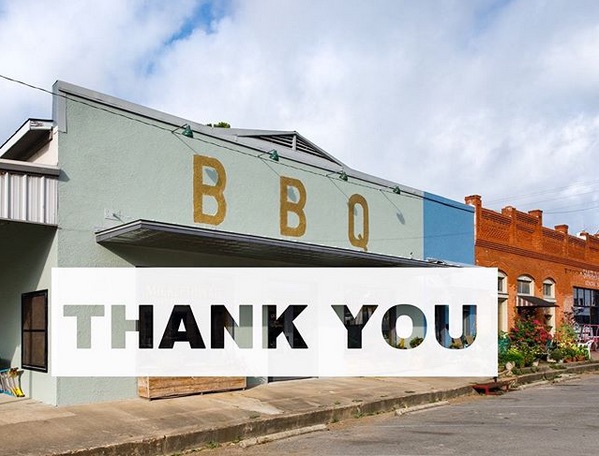 Located in the small town 45 miles outside of Austin, Micklethwait’s first brick-and-mortar (114 NW 2nd, Smithville) opened in February of 2019 and offered the same tasty barbecue menu as the original spot, plus featured art by Austin-based artists such as Tim Kerr and Lisa Rawlinson. The grocery delicatessen also sold baked goods and grab-and-go snacks, and the market had a retail shop with Central Texas-inspired gifts and books.

The original, still very much operational, Micklethwait Craft Meats trailer (1390 Rosewood) opened in East Austin in late 2012 to much acclaim, and owner Tom Micklethwait quickly made his way to the top of the renowned Central Texas barbecue scene. Fan favorites include the usual smoked meat suspects – brisket, smoked chicken, and both beef and pork ribs – but Micklethwait found their niche with craft sausages (think duck and cherry, lamb with Aleppo pepper and orange) and amped up sides like lemon poppy slaw and mustardy potato salad. 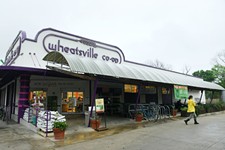 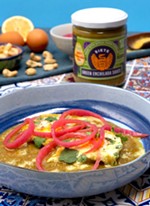