This Week on The Austin Chronicle Show: The Dirt on Compost

How and why to do it... and what can go wrong 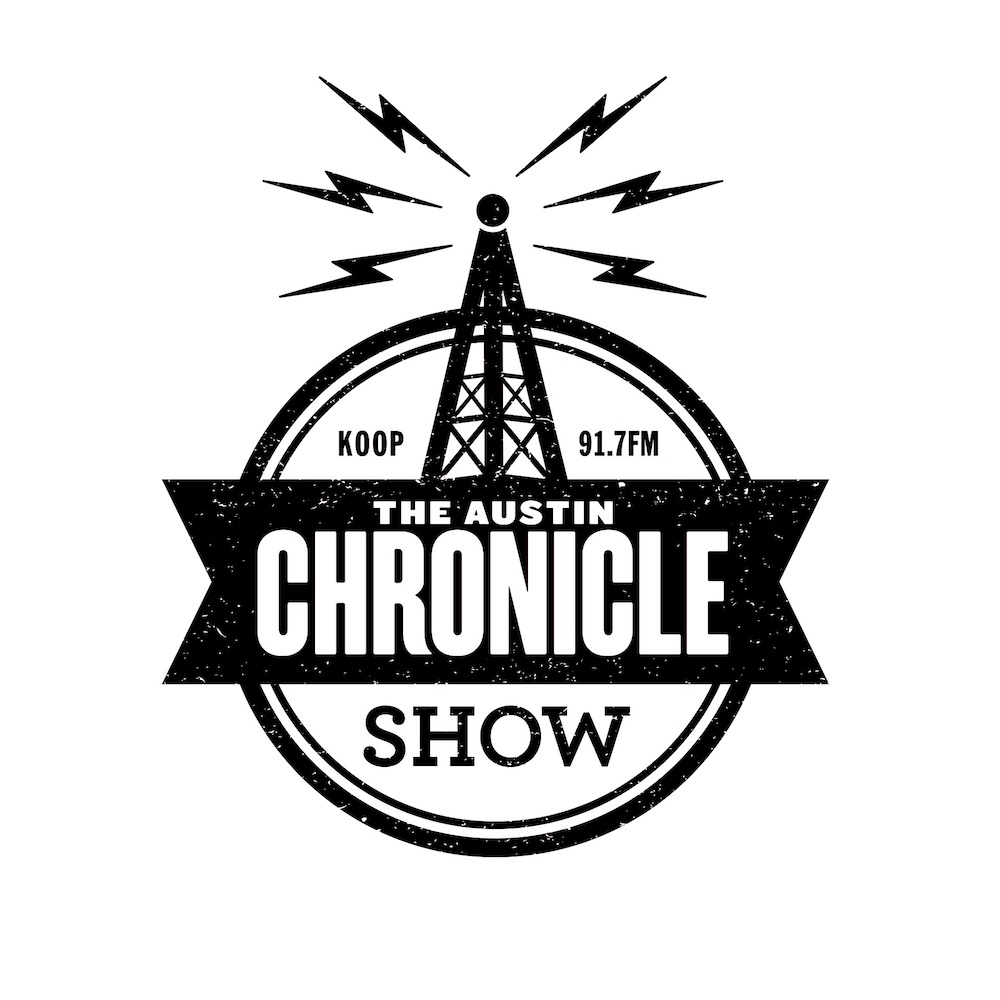 Reporter Lina Fisher and Food Editor Jessi Cape join me this week to discuss Lina's cover story about how composting fits into the city's goal of zero waste by 2040.

Lina gives us the dirt on the long reporting process and what it was like going on a ride-along with Austin Resource Recovery, and Jessi and I swap best practices for home composting.

In the second half of the program, Screens Editor Richard Whittaker talks about the big Masters of the Universe casting news coming out of Austin's Powerhouse Animation Studio this week... and keep scrolling to check out their Castlevania season 3 trailer that dropped last week.

We ended this episode with a new track by Austin transplant Caroline Rose, who spoke with the Chronicle's Rachel Rascoe this week. For licensing reasons, we had to cut that out of rebroadcast, but you can give it a listen via the Spotify link below. And you definitely should – it's absurdly catchy.