Get Back Out There With 14 of Austin’s Mainstay Beers

If you’re like most Austinites, drinking is one of your hobbies. Probably your only hobby aside from trawling through Redfin for unaffordable real estate. Both are terrible for your health, but hey, you just put a month of hard time into Dry January.

Looks like that half-mil micro apartment behind the SuperTarget will just have to wait until you emerge fully inebriated from Binge February. 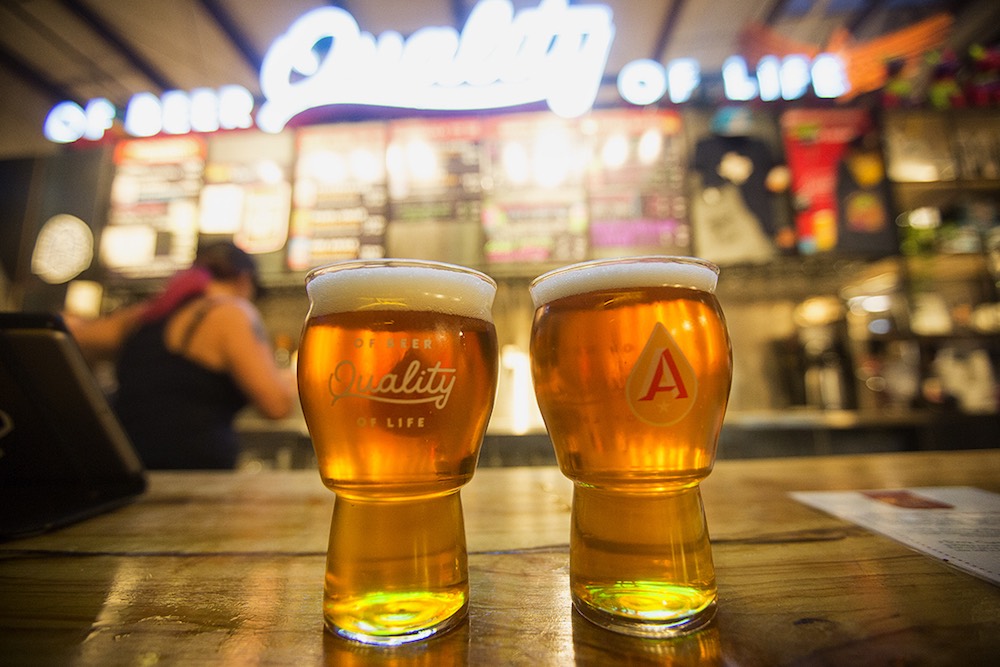 And as luck would have it, February is precisely the month American small brewers want you to refamiliarize yourself with their core beers with “Flagship February.” It’s just the kind of soft landing you’ll need after a month away from the bottle before fully diving into complementary Red Bull and Courvoisier by SXSW. Who needs their own 398-square-foot palace anyway?

“What the hell is Flagship February?,” you ask. Why, only the nationally celebrated monthlong homage to the mainstay – or flagship – beers that built the reputations of all our favorite breweries in the first place. The veritable “keeping-the-lights-on” beers, if you will, before the silliness of rarities, small batch, and seasonals like Nutella Bacon Gueuze got you really hooked on what craft beer could be.

Flagship February encourages beer fans to reinvest in the beers that became the backbone of the craft beer industry: the pale ales, pilsners, the American lagers, the blonde ales, the West Coast IPAs, the pilsners (which needed to be mentioned again in the same sentence because it’s always pilz-thirty in Austin, Texas, mama!).

And with more than 8,000 small breweries operating in the U.S., and hovering somewhere near the 90-mark in Central Texas alone (depending on your geographic scale; ours is generous), there’s never been a better time to familiarize yourself with the basics. Besides, it’s better than the last month of drinking Kombucha out of a cocktail glass while pretending it’s hard-fermented. So, to help you with some of your monthlong choices, we compiled some of our favorite flagship examples from many of our favorite locals. And to remind you what underrated bangers they are, we came up with a freshly updated tagline for each one since it may have been awhile since you’ve gone back to crack one. Enjoy your return from self-imposed temperance! 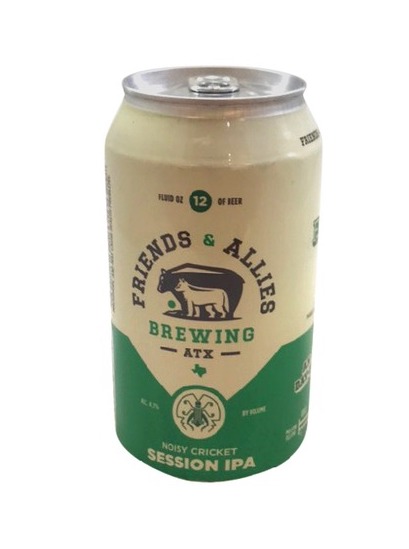 Hops & Grain: The One They Call Zoe
“Easier to Get Into Than Texas A&M”

Blue Owl: Little Boss Sour Session Wheat
“Vibe on Your Under-30 Digestive Tract While You Still Can”

Friends & Allies: Noisy Cricket IPA
“For Those of You Really Into Rock Gym Cosplay”

Celis: White
“Fall In Love With It Again ... for the Last Time, Again?”

Live Oak: Pilz
“Hey Toe Shoes, You Gonna Buy This Lager or What?”

Independence: Austin Amber
“Our New Can Design Will Make You Look Fuckable in Line at Whole Foods”

Oskar Blues: Dale’s Pale Ale
“Proudly Brewed For You By A Dude on Grass Named Indigo.”

Real Ale: Fireman’s #4 Blonde Ale
“It’s Either Me or a Mango Landshark at This Beck Concert”

Whitestone: Konverter Kolsch
“Ale in the Streets, Lager in the Sheets!”

Thirsty Planet: Thirsty Goat Amber
“Mr. Peanut Isn’t Even as Dead as Our Taproom Plans, but Our Goat Still Slaps”