With $4 Million in Debt Trudy’s Files for Bankruptcy

Company still hopes to “win back the goodwill of the customers” 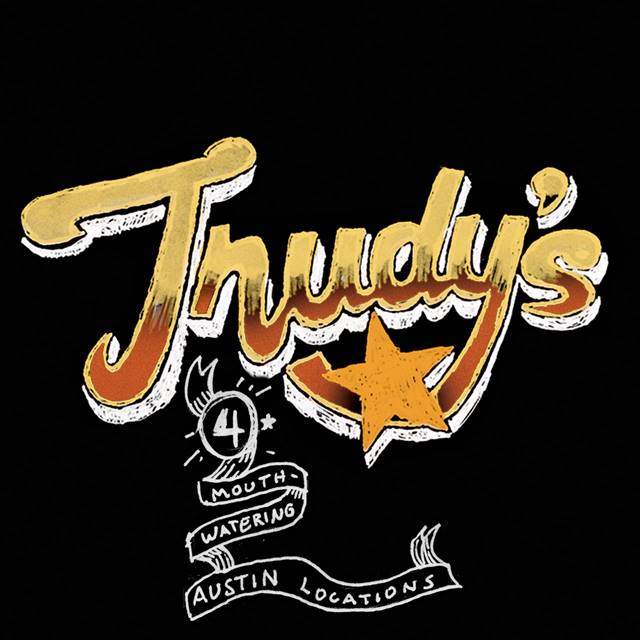 A bankruptcy attorney for Trudy’s Texas Star, Inc. made several Chapter 11 filings this afternoon. Stephen Sather of Barron & Newburger, PC tells the Chronicle that the total sum of the debt surrounding the filing is around $4 million.

“The goal is to get the business stabilized, pay the employees and win back the goodwill of the customers,” Sather wrote in an email.

As the Chronicle reported last week (“Trudy’s Employees Revolting Over Late Pay”), the Tex-Mex institution had been the subject of social media rumblings about missed paychecks and limited inventory at restaurants.

The emergency motion notes that company founder Gary Truesdell has stepped aside, due to health concerns, and his son Stephen is now seeing the reorganization. It also lays out that the company’s financial problems began in 2011 with the opening of the enormous Trudy’s Four Star restaurant in Hays County. According to the filing, that restaurant lost nearly a million dollars a year until it closed last January.

“The losses from Trudy’s Four Star placed a substantial dent in the company’s finances. The company became delinquent upon its payroll taxes, state taxes and obligations to suppliers and employees,” the filing reads.

The documents also reveal that the declaration of bankruptcy comes in response to a levy from the IRS, which has frozen the company’s credit card receipts.