Spoiler alert: You might want to stock up now

In case you missed it, The Trump Administration is threatening 100% tariffs on European wines in 2020. While it sounds bad at face value, when you do the math, the numbers might require you to pour a glass of wine to cope (while you can afford it).

Imagine, that $15-a-bottle rosé that you bought cases of last summer to indulge in #roseallday will now cost $30, which means a 12-bottle case will rise from $180 to $360. You'd likely consider changing your buying habits. 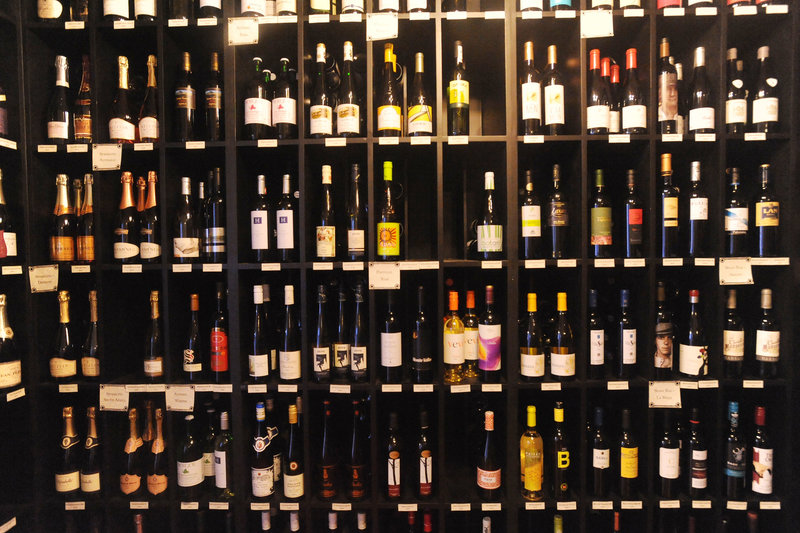 Many wine enthusiasts are wondering why the government is taking out their anger out on wine, and the answer involves an exploration of the current trade wars. The tariff tempest all began last October when the United States imposed a 25% tariff on products – including wine – from France, Germany, Spain, and Britain as retaliation for subsidies that the EU gave the airline manufacturer Airbus. That month, the World Trade Organization ruled that the $18 billion in subsidies the company received were illegal and that the U.S. was permitted to levy $7.5 billion in tariffs on EU goods to counteract the unfair financing from the European government. So, the U.S. did exactly that, and they hit where it hurts. Strangely, the tariffs focused only on these four countries and omitted wines over 14% ABV and sparkling wine. While that news had the potential to be catastrophic, the industry and consumers managed to weather the storm. If you were curious why you haven’t seen many effects, that is because thankfully, the 25% hike in pricing was, in large part, swallowed by importers and distributors.

This time around, we won’t be so lucky. In early December 2019, the US Trade Representative (USTR) announced it is looking to expand these recently-instituted retaliatory tariffs to 100%. Not only that, but the governmental agency decided to apply them to the whole of Europe and include a range of products such as cheese, whiskey and other tasty charcuterie board accoutrements.

Until recently, France was the target of particularly acidic treatment as a retaliation for the country’s digital services tax. Last July, the country passed approval for a 3% tax on revenue earned from digital services provided by the world’s largest tech companies, including Facebook, Amazon, Apple, and Google. The result of this was that the American government threatened to apply a 100% levy on French goods, including Champagne. However, this week, President Macron and President Trump put those Champagne tariffs on ice – at least until the end of the year. In the most recent development from these tariff troubles, France has agreed to pause its digital service tax until the end of 2020 and the Trump administration agreed to continue negotiations rather than implementing the threatened tariffs.

You can shrug all this off as no big deal and presume that you could just opt for a California Chardonnay or an Argentinian Malbec, but even those varieties stand to suffer in the face of such an enormous duty on European imports. Since many New World producers rely on the same distribution channels as their European counterparts, massive shifts in the supply chain will quickly have ripple effects. These consequences will be felt most acutely by importers and distributors that stock both European and New World wines because doubling the prices has the potential to pressure them into dropping European bottles from their portfolios. With a shrinking portfolio that means less variety to offer retailers and restaurants and the possibility of fewer sales.

As a result, these distributors may have to increase the price of the wines they do have to make up the difference and keep themselves afloat. These increases will eventually trickle down to the consumer where they will result in an emotional rollercoaster of outrage and horror and then indignation as consumers realize that they are paying more for less choice.

There is a silver lining though: A 100% tariff is the worst-case scenario, so there is no guarantee that prices will rise so sharply. However, with the track record of the current administration, there is a good chance you’ll be paying a hefty sum for your adult grape juice in the near future. Still, US officials took public comments until Jan. 13 and have not yet offered an official timeline for implementation. With doomsday remaining as some arbitrary future date, it may be wise for wine lovers to go shopping now and stock up just like this guy who bought 35,000 cases of French wine in preparation. You can thank us later. 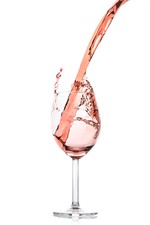 Every Day is Rosé Day!
But on June 9th it's official!

Wines of the Week
When it feels like spring, drink pink