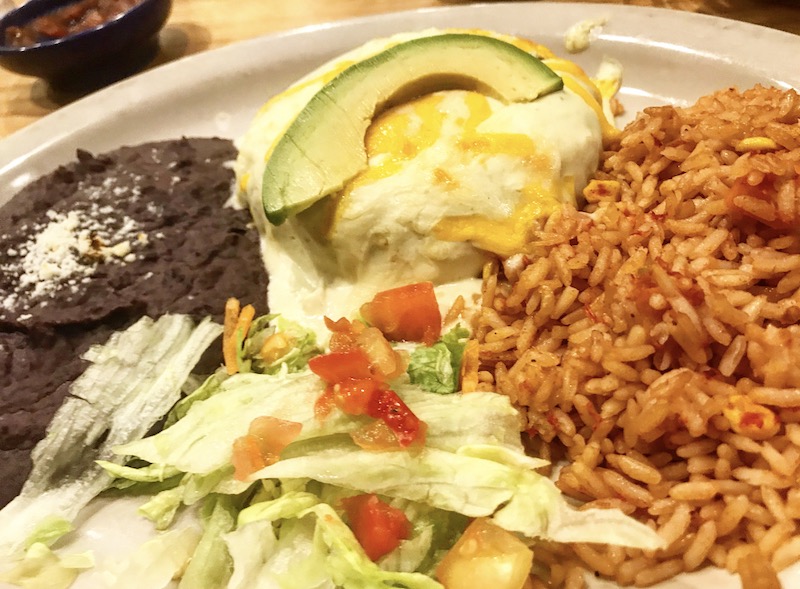 She’d been cheerful when we were ushered to our table 45 minutes earlier.

That day, claims of unpaid wages and gossip about larger financial collapse – involving Trudy’s and sister business the South Congress Cafe – sparked online on two /Austin Reddit threads as well as the popular service industry Facebook group In the Weeds.

I’d taken my girlfriend down to the local Tex-Mex staple to see if the purported signs of a restaurant in peril would be obvious to regular diners.

It hadn’t been at first. It was a slow night, but the business – which has operated in Austin for 43 years – seemed to carry all its usual comforts … except they were out of draft beer. My girlfriend ordered the fish tacos. Our waiter told us they were out of those too.

“What else are you out of?” she asked.

We got some classics: queso, a stuffed avocado, and enchiladas, and enjoyed an uneventful dinner. Then as we stood near the host table, preparing to exit, the stress of a business rumored to be unable to pay its workers played out before our very eyes.

The man in all black – ostensibly a GM – tried to keep the conversation at library volume, but the manager, standing with the hostess and another employee, boiled over.

“I can’t make them stay,” she said, motioning back toward the bar and kitchen staff. “Are you going to pay me cash at the end of the night? And is it going to be manager pay? They just keep telling us: ‘Keep selling, keep selling!’”

The reasons for Trudy’s apparent payroll troubles aren’t clear. That afternoon, a representative at the Texas Comptroller of Public Accounts told the Chronicle that Trudy’s currently owes them $130,000 in taxes – not an exorbitant amount for a business its size. The prevailing social media rumor of a million-dollar debt to the food distribution giant Sysco led me to call the company’s Central Texas office, but an account manager told me that they don’t disclose the financial information of their customers. Multiple messages left with Trudy’s office manager Shelly McHugh and operations manager Kris Peterson were not returned.

Wednesday afternoon, I talked to an employee at the Northside Trudy’s who said they’d endured months of late or unreliable pay. (That individual, whose employment was confirmed by the Chronicle, spoke on the grounds of anonymity.) They also related that the kitchens of both Trudy’s have been so short on inventory that not all of the menu is available, something that echoes social media posts from customers and my own experience.

Trudy’s was founded in 1977 by Gary Truesdell and eventually expanded to four restaurants and a strong following for their Mexican Martinis and Stuffed Avocado Special. A Hill Country iteration of the chain that opened in 2011, Trudy’s Four Star, shuttered last January. Flagship eatery Trudy’s Texas Star, a UT campus favorite at 409 W. 30th St., has been closed since late November 2019, following a fire. 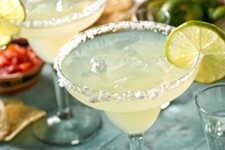 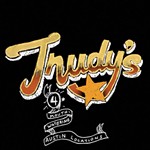