Good news for those of us whose Dry January resolutions are already beginning to waver: 2020 brings exciting new booze releases from some of our favorite Texan brewers, distillers, and lovers of all things alcohol related.

Start sipping on these exciting new releases right away, or stockpile them until the end of the month if your willpower is stronger than ours. Here are some of the new releases we’re most excited to toast the new year with. 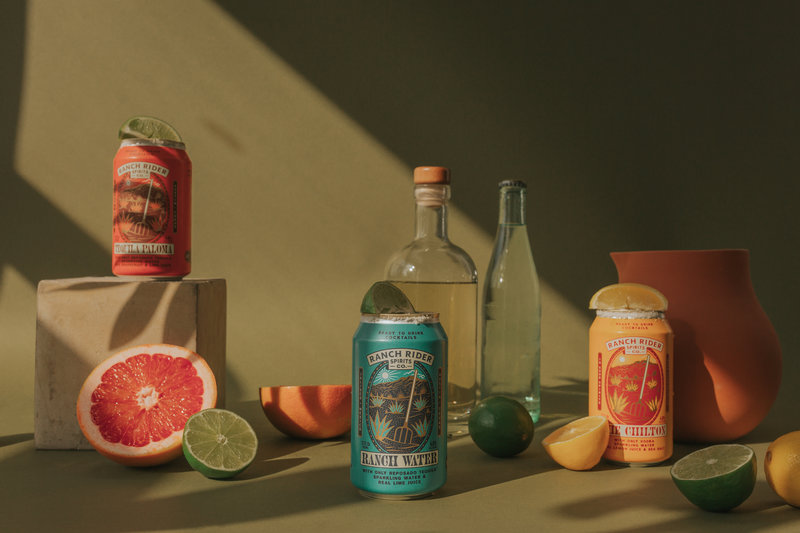 Uni, an unfiltered Roussanne/Chardonnay blend the restaurant developed in collaboration with Stolpman Vineyards, is inspired and named after the sea urchin delicacy. It’s officially available behind the bar at Uchiko and all Uchi locations for $17 a glass and $67 a bottle. The wine, which was inspired by the delicate flavor of Nigori sake, is described by the Uchi team as having, “an inviting flavor profile that meets the palate as a big bouquet of honeysuckle, orange blossom, and unripe white peaches.” The perfect counterpart to a plate of uni or two.

For the fifth year in a row, Independence Brewing Co and Alamo Drafthouse have collaborated on a limited edition holiday beer, available available on draft at all Alamo Drafthouse locations in Central Texas, as well as at select restaurants and bars. The beer, which was designed to pair perfectly with popcorn, with its aromas of cocoa, malt, and spice, combines a trio of dank and resinous high-alpha hops with a blend of chocolate malts, cocoa powder, cocoa nibs, and hazelnuts. Independence’s head brewer, Brannon Radicke, describes the aroma and flavor as “reminiscent of that special ingredient you wish was in every batch of brownies.”

Co-founded by The University of Texas at Austin alumni Brian Murphy and Quentin Cantu, who were inspired by sharing long shifts at the Ranch Hand food truck to create health conscious portable cocktails, Ranch Rider currently comes in three flavors, each available in 4-packs: Ranch Water, made with reposado tequila, sparkling water, and real lime juice; Tequila Paloma, made with reposado tequila, sparkling water, and real grapefruit and lime juice; and The Chilton, made with four-times distilled vodka, sparkling water, real lemon juice and sea salt. Each 12-ounce can is gluten-free, under 123 calories, 6% ABV, and contains fewer than two grams of sugar. They’re available in some local liquor stores, Spec’s, Total Wine & More, and sold individually in select local spots like The White Horse, Central Machine Works, Bar Peached and Native Hostel. To find Ranch Rider near you, visit www.ranchriderspirits.com.

Central District Brewing and South Austin craft brewery Nomadic Beerworks have collaborated to create two Texas variations of the California Common to celebrate their arrival on the Austin beer scene. The beers have been prepared at each brewery using the same re-harvested yeast using the same recipe, but each batch has subtle, but noticeable, differences. 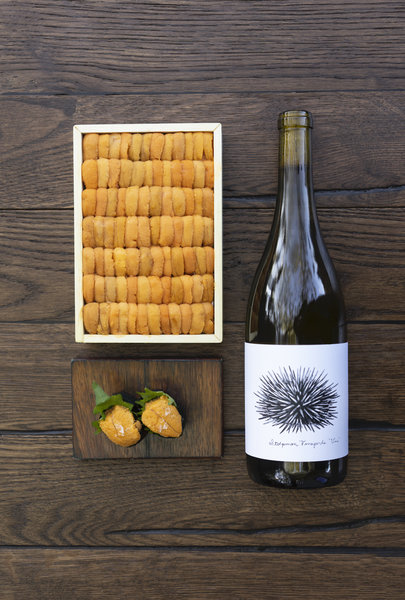 The Asian smokehouse and bar has partnered with Skull Mechanix Brewing to create Smoke N Brew, a limited production lager created by Skull Mechanix Brewing’s Michael Waters in collaboration with Loro, under the guidance of pitmaster Bramwell Tripp. The beer is a smoke-inspired bohemian lager produced using Czech hops and malt, a portion of which was smoked for six hours on-site in Loro’s custom smoker. Available at Loro by the glass after the January 16 release party, the first 500 drinkers of Smoke N Brew will receive a branded souvenir pint to take home.

The brew – called Up and Down: Brazil – is the brewery’s first packaged nitro coffee beer, developed in collaboration with Little City Coffee Roasters. It features direct trade beans from an award-winning Brazilian micro lot, and includes almost 200 pounds of coffee per batch. To preserve the flavors of the bean, Up and Down: Brazil comes packaged in a special widget can – the same technology that is used to maintain the freshness of canned nitro coffee, making Independence one of the first in the country to use the technology for a nitrogenated coffee beer. The limited release will be available throughout Texas until March.