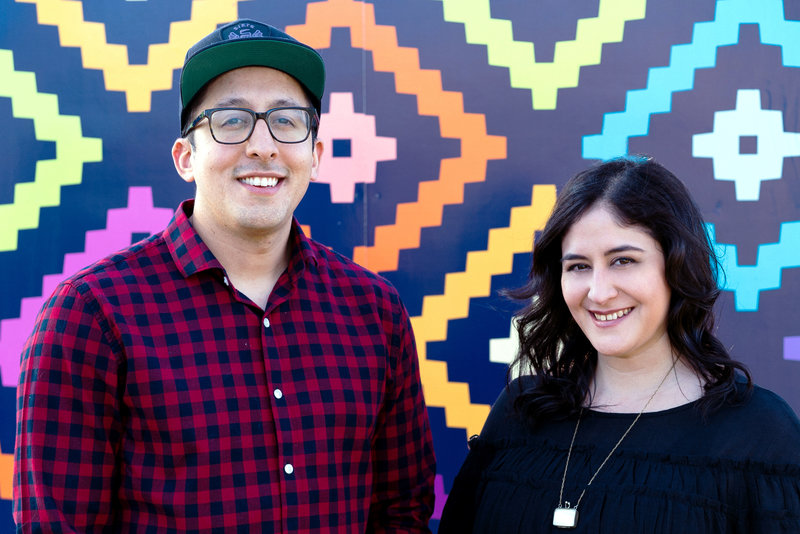 Founded in 2014 by siblings Veronica and Miguel Garza and their mother Aida Garza, Siete Family Foods was inspired by Veronica’s transition to a grain-free, low inflammation diet intended to alleviate the symptoms of her multiple autoimmune disorders. She began experimenting with grain-free recipes she could serve to her family of seven, starting with the grain-free almond flour tortilla that became Siete’s first product.

All seven members of the family jointly own and operate the company, whose distribution has grown tenfold in the past three years. They also doubled their staff last year, making Siete one of the fastest growing natural food brands in the country. And now they’ve received a major cash investment from Stripes Group – $90 million dollars in funding which they plan on using to double their workforce of 40 full-time staff members, dramatically increasing their capacities for product development and distribution.

“Siete is special,” says Stripes Group Partner, Karen Kenworthy. “It’s not often you come across a team driven by such unique values rooted in family, inclusivity, innovation, and a broad commitment to bringing the consumer better-for-you alternatives. We’re looking forward to joining Siete on this exciting journey as they build an iconic Mexican-American brand platform for today’s generation.” 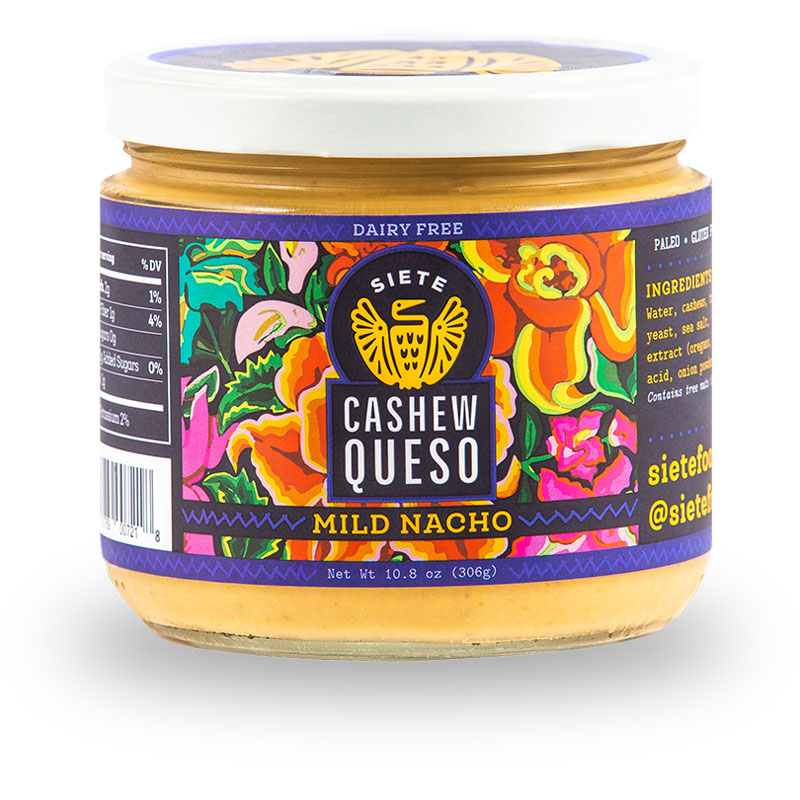 Miguel Garza, Siete Family Foods co-founder and Chief Executive Officer, says that this investment is critical for taking Siete to the next level. “This investment is going to provide us the resources to keep expanding, while remaining true to our core values as a family and company.”

Along with the influx of cash comes an increased distribution network. They’re launching at Target this week, adding 1,640 new stores, along with 740 Kroger and 3,000 Walmart locations by the end of September, taking them from their beginning of the year network of 4,400 stores to 13,300 by the end of the month.

“Siete started in my home kitchen as I began to experiment with making healthier food options that my family and I genuinely enjoyed eating,” says Veronica Garza, Siete Family Foods co-founder, President and Chief Innovation Officer. “My family has put everything into creating Siete, and we are so grateful for this investment and the opportunity to share the foods that we love to impact even more people.”