A Look Back at Central Market as it Celebrates 25 Years

Austin institution Central Market celebrates its 25th year in business this year, and to mark the occasion they’re looking back on the past two decades of gourmet grocery goodness. 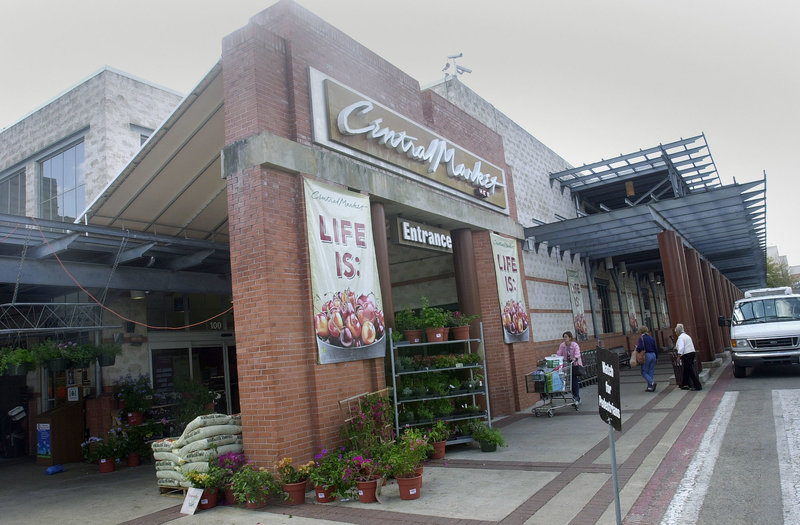 Designed as a European-style marketplace, with an open flow design they describe as “serpentine,” the focus on groceries baffled contemporary shoppers when the market opened its first location in 1994: “This store is all food!” a shopper reportedly complained. Central Market’s focus on exotic ingredients from across the globe, and high quality short chain sourcing made them something of a rarity, garnering plenty of media attention.

Texas Monthly called the high concept store a “fantasy land,” quoting a customer who called it “Disneyland for grown-ups,” while the Houston Chronicle quoted a customer who routinely drove 30 miles each way to visit the store as saying, “We like a little adventure at the table.” And in the Dallas Morning News, writer Stanley Marcus described a trip to Austin to visit what he called “a supermarket that knocked my eyes out.”

While the rise of farmer’s markets and the increasing accessibility of some of Austin’s family-run ethnic markets have made it easier to find high quality and regionally specific ingredients, Central Market was one of the first grocery stores to create an easy one-stop-shop for the aspiring home gourmet. 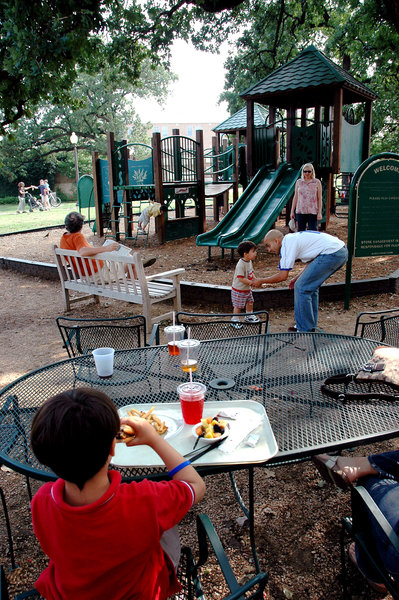 “Bringing both established and up-and-coming chefs to its cooking schools, and inventing food-centric events such as Passport that invite customers to immerse themselves in the cuisines of global destination. With just 10 stores bearing the CM brand, our enterprise is a relatively small but unique part of H-E-B, yet it has an oversized and distinct influence on which products find their way into H-E-B stores across the state.”

So how are they celebrating this big anniversary? With food, of course! They’re planning to honor a quarter century of gourmet groceries with a two-week extravaganza, running from Wednesday, September 18 to Tuesday, October 1 at all Central Market stores across Texas.

Austin events include a Fabulous Foodie Fete from 6-8:30pm on September 26, with kitchens-full of chefs preparing dishes for guests to sample throughout the store, as well as classes from Southern Cooking maven Virginia Willis, Eric Silverstein of Peached Tortilla fame, and Emmy-nominated chef and cookbook author Nathan Lyon.

Throughout the month there will also be product specials, and a contest to win a $2500 Central Market gift basket. Cheaper than a trip to Disneyland, and tastier by far!