No, really: Working scientists. Waiting for your questions. In a bar.

Yes, Austin’s own Thinkery – you know, that science-forward, Mueller-based wonderland of amazement, delight, and education for young and old alike – is sending pairs of scientists out to different bars and restaurants around town, where the public is invited to ask them questions in an informal, relaxed setting. 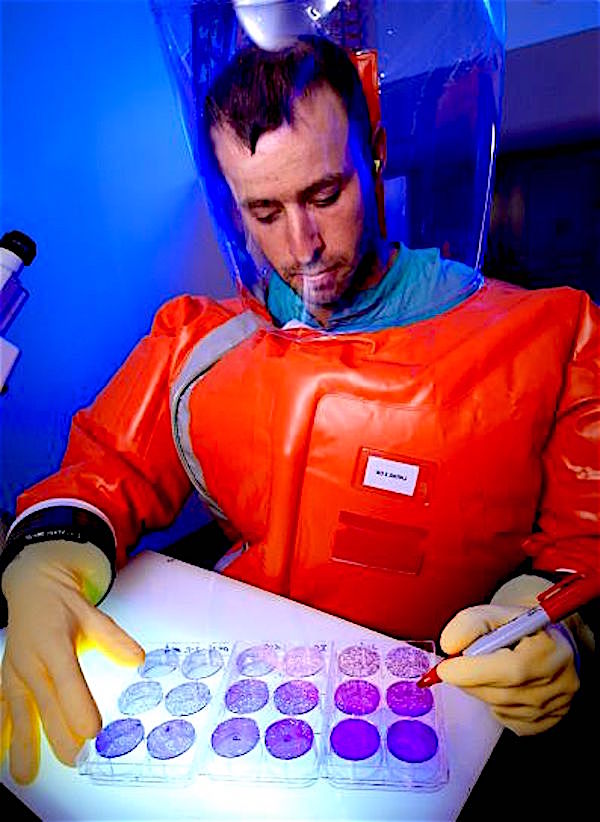 The program, originally developed by San Diego’s Fleet Science Center, aims to build connections between scientists and the average Austinite.

(What exactly is an “average Austinite,” anyway? That might be a good question to ask one of those scientists.)

But, for real: This is a thing that’s happening for only one night – Thursday, July 18 – and it’s just the thing to finally, maybe, answer some of the myriad questions you’ve long had about … stuff.

Of course, there are many different types of science – many specializations – and you don’t want to go asking some paleontologist, say, about the endochronic properties of resublimated thiotimoline, right?

That's why we’re glad to share with you this handy list of which bars are participating – and which scientists will be in each one: