Hut’s Hamburgers to Close After 80 Years 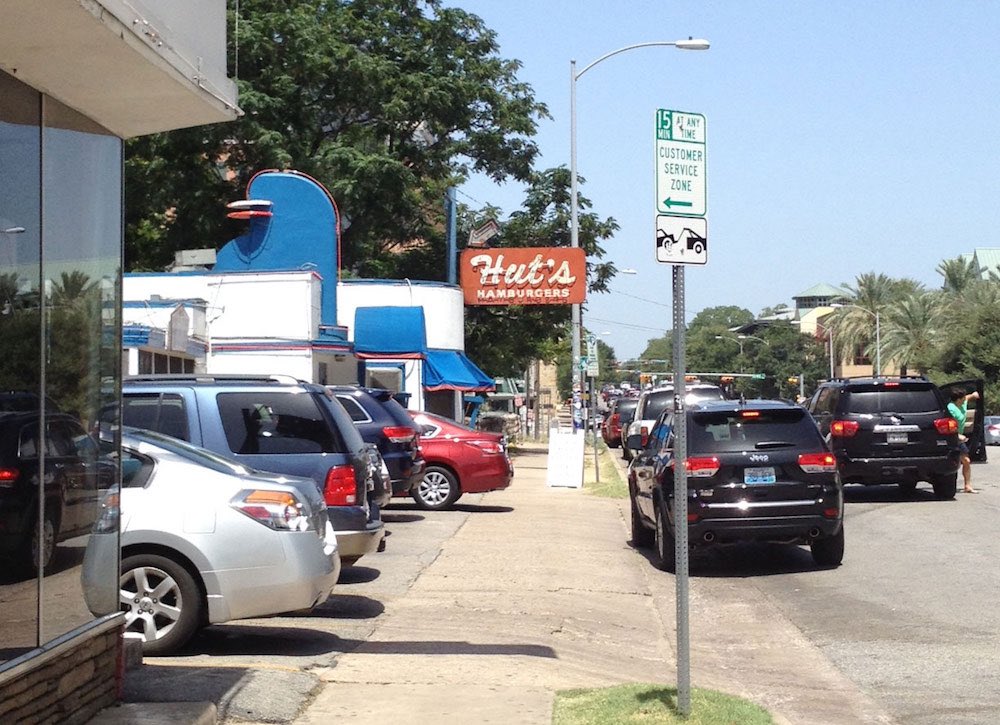 On Monday, June 10, the owners of local institution Hut’s Hamburgers announced through a post on their website that the restaurant is set to close this fall. October 20 will be the last day of service, and co-owner Mike Hutchinson hints that a new restaurant is in the works.

The retro downtown restaurant has gone through many iterations since first opening in 1947, when Sammie Joseph added a dining room to the drive-in. It became Eli’s Lounge, then Picante Mexican Restaurant, and finally Hut’s Hamburgers when Homer “Hut” Hutson bought the lease and moved the original SoCo eatery to the current location in 1969. Current owners Mike and Kim Hutchinson write on the website: “The business changed hands a few times until we bought it in 1981, the year of the great flood. Everything surrounding Hut’s was seriously damaged but Hut’s sustained little damage causing Texas Monthly Magazine to coin the phrase ‘God Bless Hut’s.’”

The entire letter reads as follows:

"After 80 years, Hut’s Hamburgers will be closing their West 6th location on October 20, 2019. Owners Mike & Kim Hutchinson have been serving Austinites some of the best hamburgers in the country since taking over the business in 1981.

“‘Hut’s has been a major part of our lives and we have loved running the business, but after 38 years, we are ready to move in a different direction. We have appreciated all of our wonderful customers,’ said Mike Hutchinson. ‘We have an excellent relationship with our landlord, the Joseph’s, but it is just time for us to move on.’

"The Hut’s Hamburgers legacy will live on in Austin at the recently opened location at Austin-Bergstrom International Airport.

"‘When it was realized that both businesses would be closing, we considered many options and decided to work with a local restaurateur and friend to write the next chapter at 6th & West Avenue. We are honored to pass the torch from one local operator to another,’ said Sammie Joseph Jr.” 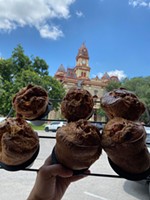