It’s no secret that the city of Austin’s health permitting procedures are nightmarish, both in terms of finances and time. In hopes of alleviating some of that tension, the Texas House pushed through Senate Bill 932 on May 14. The bill will cap health permit fees imposed on farmers and other farmers’ market vendors at $100 per year, per jurisdiction. 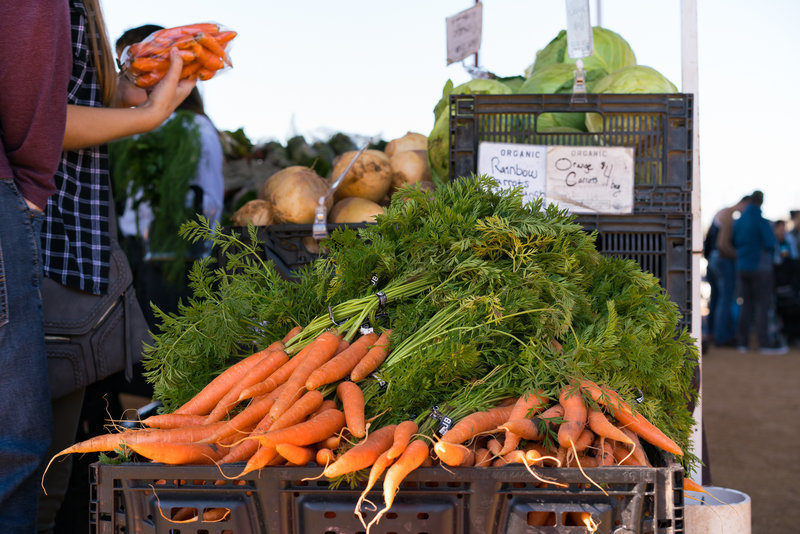 This is a big victory for small vendors, said Christiano Prado, founder of Lua Brazil, who says that in past years he has paid $650 annually for his health permits in Austin. Although the local laws changed on April 1 and vendors are forking over less for city health permits than they used to, it’s still a steep price. There are three different permit classes and each is progressively more expensive. Class A permits, which are for market vendors selling prepackaged goods, cost $177. The most popular among vendors are the Class B permits at $333, because they allow sampling, according to Kate Payne, executive director of the Texas Farmers' Market. Class C permits are for vendors who prepare food or squeeze juice on the side and they ring up at $622.

Since the majority of vendors in farmers’ markets are small startups with low profit margins, those compounding fees can add up quickly. Health department permitting fees are in addition to other required vendor fees like food establishment permits which run in the several hundred dollar range and vendor booth rentals which are required for each market where a vendor sets up shop.

“Capping the fees is really important to helping these small businesses thrive,” said Payne. She noted that as it stands, “The cash cow for the Austin Public Health is falling on the backs of smaller business in Austin.” 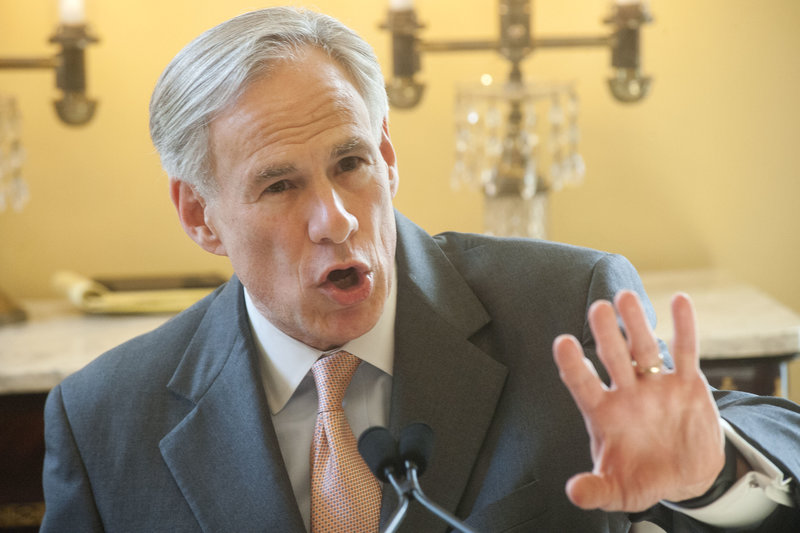 Prado notes that Austin, a city already known for encouraging innovative startups and for recently working toward becoming a consumer packaged goods hub, needs to be cognizant that permitting fees can squash creativity. “You shouldn’t be charging that,” he said of his current $622 annual fee. “We should be helping those companies in Austin.” This fee reduction, he said, will help tremendously.

The bill to cap unrestricted health permitting fees has already cleared the Senate with a unanimous vote. Now that the House voted unanimously to pass the bill, the new law only awaits a signature by Gov. Greg Abbott which will allow it to take effect September 1. Once signed, the $100 permit fee cap will allow farmers and market vendors to sell for a full year and pay a fee that mirrors what is charged by the Department of State Health Services in markets that don’t fall within local jurisdictions.

“That’s really, really good,” gushed Prado upon hearing the news. “I don’t even know what they do with that [fee] money anyway.”