UPDATE: Beer-to-Go Passes House but the Battle Will Rage On in the Senate

What actually happened, and what happens next

The Beer-to-Go bill passed the House after it came within a molecule of dying on the House floor Thursday afternoon.

By the time it eventually went through, it wasn’t even a bill at all, but rather a late-addition amendment tacked onto the TABC Sunset Bill by Rep. Eddie Rodriguez (D-Austin) because the Lege wouldn’t grant it a hearing. 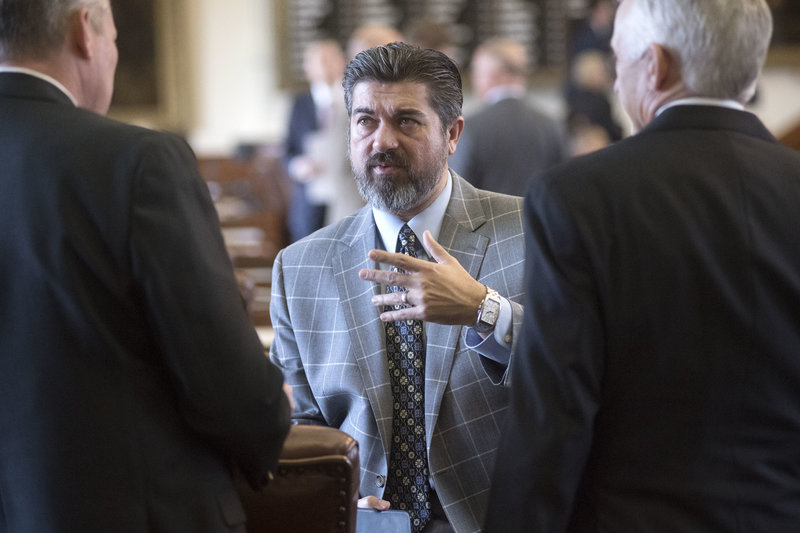 It actually did die, with the House voting 72-71 to table to amendment, essentially banishing Beer-to-Go for at least another two years. But who is anyone kidding? Beer-to-Go would have been launched into the sun for a generation to come because Big Distro demands it from their representatives and Big Distro always gets it their way. Until they didn’t.

As is procedure in close votes like this one involving Beer-to-Go, a voice count was called on the floor of the house to ensure the legitimacy of the outcome to table the amendment. As the names were read, five AYE “voters” were absent from the floor (and one NAY), voiding those tallies from the total. In what should now be referred to as the Jon Snow amendment, Beer-to-Go rose its cold, dead claw to stay attached as an amendment to the TABC Sunset Bill in a 70-65 game seven comeback victory.

The subsequent vote on the TABC bill as an overall package – which, by the way, included a very underrated proposal for a 10am Sunday start time for purchasing beer along with Beer-to-Go – passed unanimously and will now be pushed to the Senate, who will surely have their say in the matter. If it moves on from there, it would then go to the desk of the Governor to become law.

If Beer-to-Go passes, Texas would only be the 50th state to allow pre-packaged and freshly-sealed takeaway beer from manufacturing breweries, making the last thing that Oklahoma could ever lord over Texas obsolete.