The face of startup investment in Austin is less application-based and more in-your-face, thanks in part to Clayton Christopher, who has evangelized investment in food. 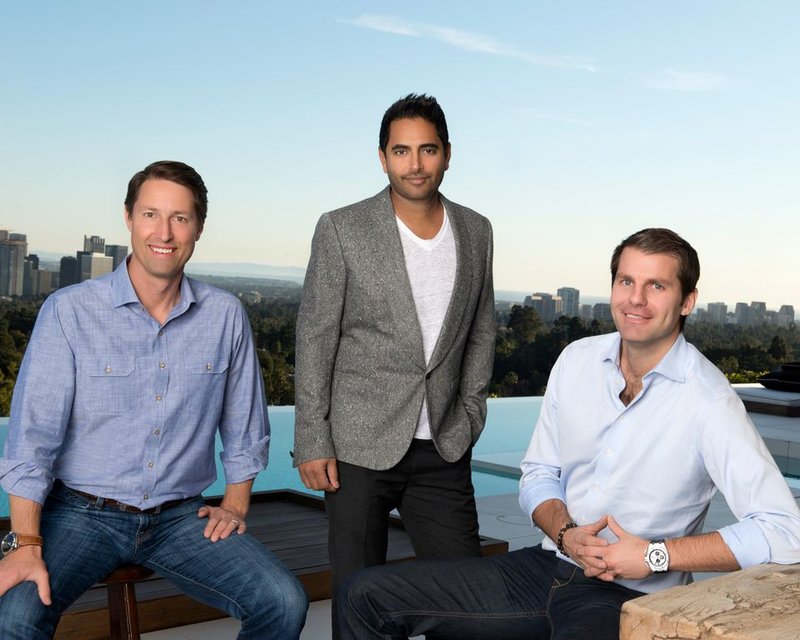 Known for his gold-mine ideas like Sweet Leaf Tea and Deep Eddy Vodka, Christopher officially began CAVU Ventures in January 2016 with a $156 million fund, which was followed 10 months later by the spectacular exit of health drink company Bai for $1.7 billion. Thanks to their early investment success, the partnership raised an additional $209 million second fund two months later.

Now, he is leaving the fold.

Reports of communication troubles between the fund’s founders seem to be the reason for Christopher’s departure. What used to be a perfectly balanced isosceles triangle between New York, Los Angeles, and Austin is now a lopsided trapezoid of philosophical differences that propelled the partnership to part ways.

This announcement coincides with the other big news that the firm is starting to raise money for its third fund. Rohan Oza and Brett Thomas, the two remaining partners, will be taking the lead to do so.

Rohan Oza (a guest shark on Shark Tank) brings social pedigree and ties to the likes of Justin Timberlake and Tom Brady, along with a resume that includes building Glaceau’s Vitaminwater and Smartwater into powerhouses that were later sold to Coca-Cola. Brett Thomas has a more traditional investment background: He was the former managing member at investment firm Thematic Capital Partners.

Even if Christopher is departing CAVU, the Austin-based entrepreneur still has a lot of clout and will remain on the board of the venture capital firm. Christopher is still listed on the CAVU website as a co-founder and “advisor.” Additionally, he will remain on the boards of Rebbl, High Brew Coffee, Kettle & Fire, Waterloo Sparkling Water, Austin Eastciders, Mighty Swell Spritzers, and Good Culture.

Although Christopher has not announced his future plans, the city should perhaps cross its fingers he continues ventures here in Austin.

Update: Christopher told the Chronicle that he has no immediate plans other than continuing to serve on the boards of several companies he had previously invested in as well as continue to nurture Naturally Austin (previously Naturally Boulder), a non-profit trade association for consumer packaged good companies. However, he hinted that come the end of the year he will be looking for a new project, likely in Austin.

“I’m trying just to take the next year and just focus on the boards that I'm on and spend time hanging out with the family and personal health. And then toward the end of this year or next year, I’ll start thinking about what I want the next 10 years to look like,” he said. So as for right now, the food entrepreneur titan is content to take a little more time figuring out what his next investment will be.