Batch Craft Beer and Kolaches Is Becoming a Brewpub

Their Kickstarter ends May 15 and includes craft beer for life

Family-owned kolache bakery/beer shop Batch Craft Beer and Kolaches just launched a Kickstarter to fundraise the money they need to launch their very own in-house brewery. 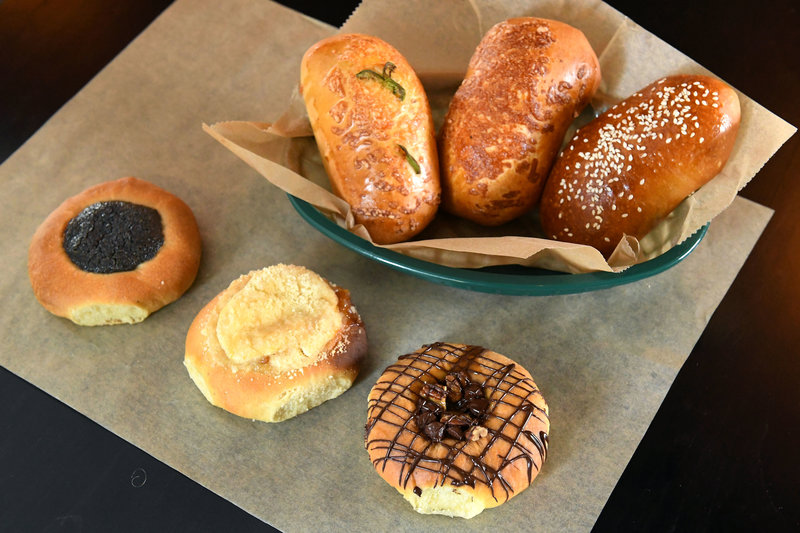 From the Kickstarter page: “After tasting enough of John and Heath's beers, we figured it was our turn to add to Austin's crazy beer scene.”

The brewery will be situated next door to their Mueller area storefront, where co-owners Noah and Josh Lit have been slinging gourmet takes on the Texas classic, stuffed with locally grown fruit and Micklethwait craft meats, since 2017. With a full in-house coffee and espresso program, Batch also has a beer nerd-friendly curated selection of hops and grains, featuring the best brews from local craft breweries, as well as pours from domestic and international brewers dedicated to the old fashioned art of beer making.

And now, they want to get into the mix themselves, reinventing themselves as a brewpub making IPAs and pale ales in the brewhouse, and sours, saisons, and table beers in the attached BugRoom, which will be stocked with barrels, puncheons, old stainless steel drums, and any other cool containers in which they can age beer. “It was always a distant dream to brew our own beer until we met John Snyder,” say Noah and Josh. “His beers inspired us to take the plunge. We added our good friend Heath Shuford to head up the IPA program and never looked back. We went with a smaller brewhouse to always keep the beers fresh, rotating, and only available in-house.” Once open, the brewery will open to the public for short tours, and all their creations will be served to Batch customers. 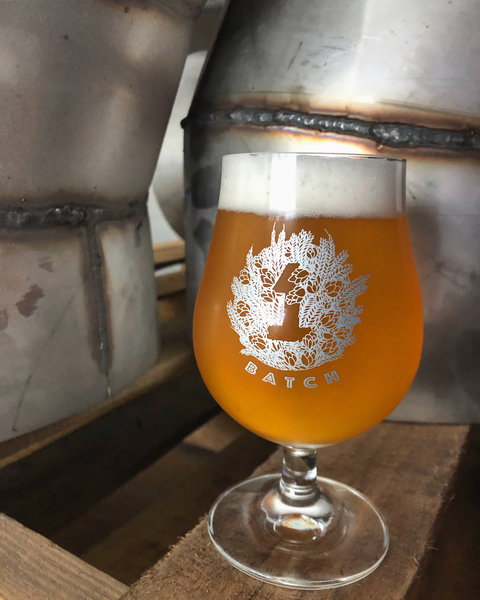 First up on the brew list are the cabaret barrel-aged saison made with honey and pink peppercorns, and the Hazy IPA, which will go into production once the brewery kicks into gear in early May. The saison is one of the rewards for $20 level backers, who will receive a 750 ml bottle of their first brew. After that, head brewers John Snyder and Heath Shuford plan to devote themselves to an ambitious schedule of very limited edition releases of what the Batch gang calls “fresh and funky beers,” available for a limited time only in-store. Early backers who commit to the Kickstarter will get the first crack at new brews, including a membership in the Batch Bottle Club for folks who pitch in $150 or more, getting three unique beers per season, available only on draft to Bottle Club members.

With over half of their $10k goal already raised before the campaign ends May 15, it looks like the Batch bunch are poised to be the latest addition to Austin’s thriving independent craft beer scene. And with rewards ranging from a $15 pair of Batch-themed socks, to a $1000 membership in the one-free-beer-a-day-for-life club, we bet they’ll be brewing their first, well, batch of beer before you know it.