Yes, there is yet another update to the beer-to-go saga: The proposed Flow Meter bill was filed in the Texas Legislature on Friday, March 8, but as it relates to flow meter provisions, the stipulations for superfluous overregulation were completely removed. 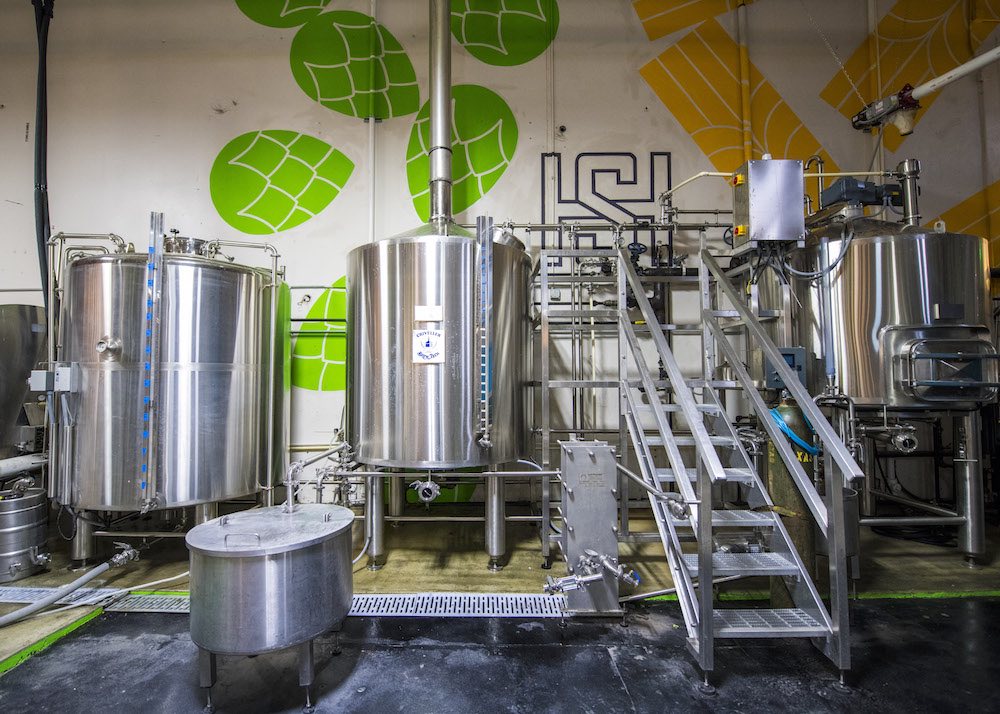 The Texas Craft Brewers Guild Facebook post on March 8 reads, "It’s officially after 6pm and 850 new bills were filed in the Texas Legislature today. The bill that relates to alcoholic beverage reporting was filed late this afternoon, but the onerous, egregious flow meter provisions that the Wholesale Beer Distributors of Texas were shopping around were completely stripped out!" However, the legislation filed by Rep. Ryan Guillen, D-Rio Grande City would extend to self-distributing brewpubs the requirement to report their distribution data.

On Tuesday, March 12, President of the Wholesale Beer Distributors of Texas, Larry Del Papa, took to the editorial section of the Austin American-Statesman to give voice to the perpetually repressed billionaires of the WBDT, who continue to rally against the bipartisan Beer-to-Go bill filed in the 2019 Lege. In it, he basically claims that the free market is ruining his universe and uses generous editorial qualifiers like, "Only 10 independent brewers, out of the 315 in Texas, are currently unable to sell beer to go with the proper license. That is because they exceed the volume cap of 10,000 barrels." It seems Del Papa believes all breweries should hold a brewpub license and should not have the freedom to grow bigger as the market dictates due to the arbitrary cap set by wholesalers in the first place.

His entire article is pure erotica to a beer-to-go advocate, as Del Papa launches noodle-armed softballs like, “How does doing so [supporting beer-to-go] further benefit public policy as it relates to alcohol regulation?” There are several obvious responses:

1) The bill supports small, independent businesses who might not be able to get their product in front of retail customers because, ironically, a wholesaler won't pick them up, or because they are too small to package themselves or self-distribute.

2) Beer-to-go benefits the wholesalers with research & development on riskier seasonals before they take on new SKU, which the distributors are notoriously fickle about. Retailers and craft beer consumers constantly want new and seasonal beers from breweries, and those breweries can acquire point-of-sale data from their to-go sales as evidence of popularity of a beer before the wholesalers take it on. 3) Beer-to-go enables creativity and innovation from craft breweries who also attract brewing talent and promote tourism to the state. When breweries can take more risks with small batch beer and turn around to sell it to-go rather than relying only on a retail outlet, this experimentation is possible.

In the op-ed, Del Papa’s central thesis is the wholesalers’ evergreen screed: This is how it has always been, and this is how it should remain. He writes, “My family has been distributing beer since the repeal of Prohibition.” Never mind the gigantic leaps the beer industry has taken over the last few years, much less since Prohibition ended 86 years ago. With the market research alone, beer-to-go is not only beneficial to the public, but to Big Distro as well, and all for a nominal cost – pennies, if anything – to the oppressed billionaires.