Buy that Whole Enchilada pass before they sell out

By Emily Beyda and Jessi Cape,

Hot Luck Fest is bringing their signature backyard hangout good time celebration of celebration of fire, food, music, and camaraderie back to the streets of Austin during Memorial Day weekend, May 23-26. Yesterday the fest hosted a one night-only screening of The Three Amigos at Community First! Village, catered by the folks at Franklin Barbecue and Eldorado Cafe in partnership with Alamo Drafthouse's Rolling Roadshow. After the screening, they revealed the festival’s chef and music line-up.

Hot Luck’s Whole Enchilada ticket – most popular fest pass – is on sale for an early bird price of $500 (regularly $550) and includes early entry to all food events, priority access to all music shows, and is also the only way to get into the industry kick-off on the opening day of the fest. Other event tickets start at $10. Founded by James Beard Award-winner Aaron Franklin, Guerilla Suit principal and Mohawk owner James Moody, and Mike Thelin, co-founder of Feast Portland, Hot Luck Fest celebrates the best in Austin food and music in a convivial atmosphere inspired by the all for one and one for all community spirit of the best tailgates, family reunions, get-togethers, and potlucks. It’s a ruthlessly unfussy eat-with-your-fingers picnic and party experience where guests can feast on pit-grilled meat and dance to live music until they’ve burned off enough of that meat to go back for more. The festival features the country’s top culinary talent in a series of culinary and live music experiences that will take guests all over the city exploring the best of Austin.

Hot Luck donates a portion of the proceeds to SAFE Alliance, a merger of Austin Children’s Shelter and SafePlace which works to serve survivors of child abuse, sexual assault and exploitation, and domestic violence. 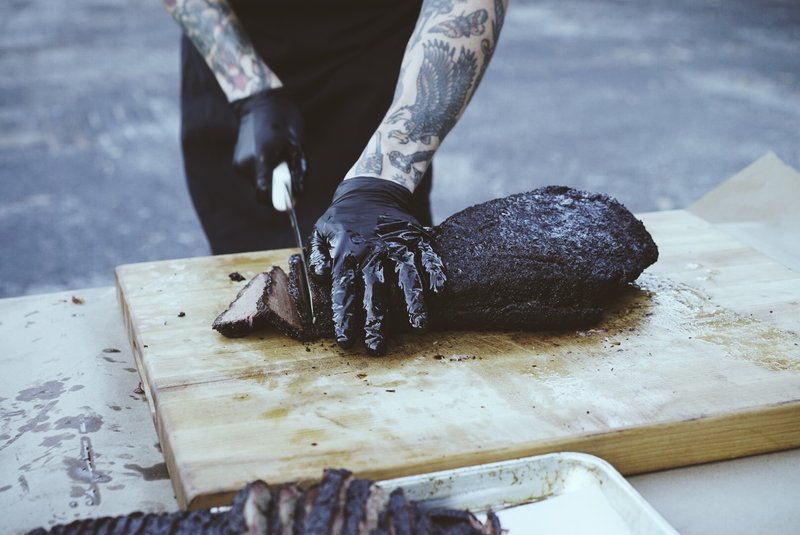 The Giddy Up: Mohawk (7pm) Presented by YETI, the welcome party for Hot Luck family hosts Matty Matheson and local luminaries such as Callie Speer, Chad Dolezal, and Yoshi Okai for this industry shindig, with tunes furnished by Texas Piano Man, Robert Ellis, and more.

Al Fuego is Hot Luck’s main event with a live-action, flame-fueled, open-air global cooking celebrations where chefs cook for friends in their own backyards.

Cure that hangover with an auto-brunch at a vintage garage shop in town, with bites served ZZ Tapas style.