If you’ve ever lived in Austin, you know Wheatsville Co-op is the emblematic grocer of a bygone era. In lieu of financial backing from a startup accelerator fund, neighbors pitched in, and a small-time donation was the key that allowed you to grocery shop.

Admittedly, there is a far cry between the member-owned Wheatsville of 2019 and that of the 1970s, but if you pay attention to how the store is run, you’ll still see traces of that do-gooder attitude on which the co-op was founded. 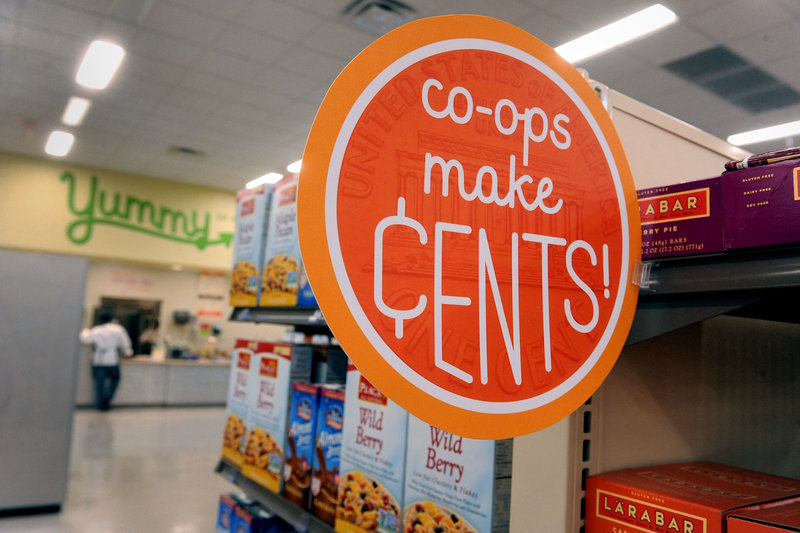 Like many community-focused businesses, Wheatsville generously supports local service groups and like-minded organizations, primarily through their monthly Community Action Program, where they encourage shoppers to donate spare change to the nonprofit of the month.

Wheatsville has had an in-store donation program since 2003, but in 2015 their approach got a facelift in order to better engage their owners and the community on several levels. The recipient organizations are voted on by co-op members in the annual board of directors’ election ballot, which helps encourages board voting. Then, through the spare change donation program, Wheatsville Brand Manager Raquel Dadomo explained that the grocer can create widespread excitement, participation, and communication feedback loops that help them build and adapt their giving program accordingly. “What we’re hoping to do is gain alignment with our owners about the kind of groups that are meaningful for them,” she said. Not only that, but through foregoing a minimum donation and instead collecting pennies, nickels, and dimes, Dadomo noted that more customers are willing to make tiny donations that end up making a huge impact.

To continue increased participation and with their goal in sight, Dadomo said that the supermarket will be hitting the streets with their message through hosting tabling events and monthly Giving Ceremonies to announce the final tallies and congratulate both those who donated and those who are receiving the donations.

Next year, the roster of nonprofits receiving donations looks similar to last year's, except that the grocer will replace one month of donations to the Wheatsville Co-op Community Fund with the Austin Parks Foundation. Dadomo explained that this was only possible because of the continually growing donations to the program. “I mean, it’s really become huge and much faster than we’ve ever expected,” she said.

To celebrate their achievement, Wheatsville will be hosting their annual Giving Ceremony at their South Lamar location on Tuesday, Jan. 29, 12pm to announce the amount raised for each nonprofit through their 2018 Community Action Program.