These are three foodie events you should definitely not miss

January – the month we all resolve not to enjoy any of life’s pleasures – is almost over, and just in time: Austin’s culinary scene has promised rich rewards on the horizon. 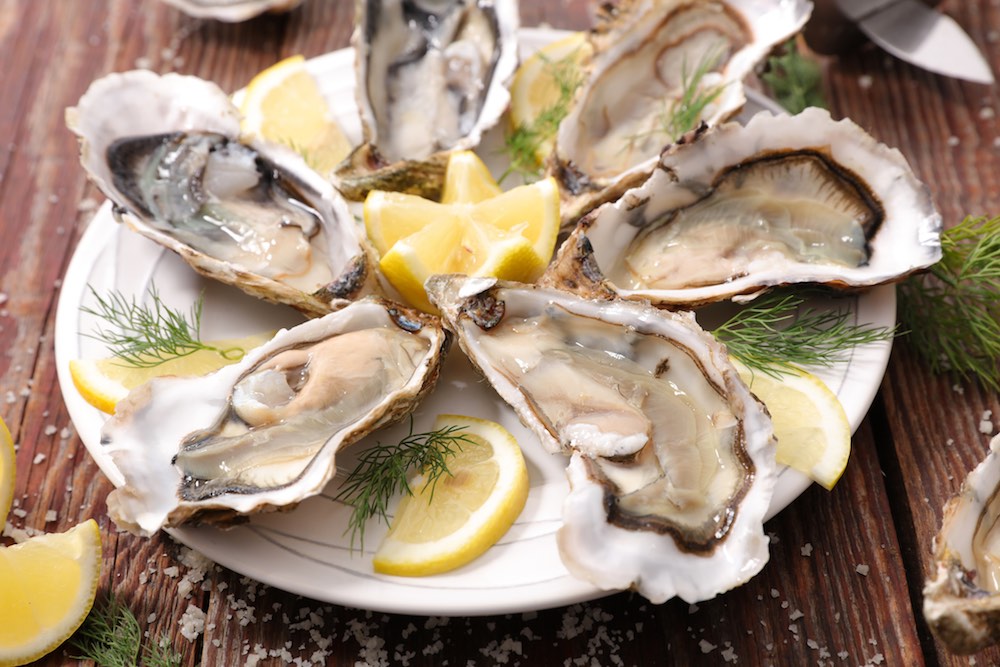 Level up to the VIP ticket for $115 a head to bask in VIP Chef Oyster tastings throughout the day including bites by chef Shane Stark of Mongers Market + Kitchen, chef Gerard Kenny of Le Politique, chef Russell Dougherty of The Little Darlin,’ and chef Chris Bauer of Eddie V’s Edgewater Grill which is sponsoring a swag bag for the road. Other participating restaurants include Nightcap and Salt Traders Coastal Cooking and Deep Eddy Vodka presents speciality cocktail pairings. Volunteers from Texas A&M Corpus Christi’s shell-recycling program, Sink Your Shucks, will be on hand to collect more than 2,000 pounds of oyster shells and return them to local waters, providing materials to form new reefs and habitats for fish, crabs and other ocean organisms.

Austin's best female chefs, bartenders, and sommeliers are joining together for the second annual Austin Women in Culinary Dinner. Hosted at Eberly on Wed., Feb. 20, the progressive experience begins at 7pm with a reception in the Cedar Tavern, with passed appetizers and specialty cocktails and a silent auction with appetizers in the Study. That’s followed by a four-course dinner in the main dining room prepared by a talented line-up of 16 female chefs, bartenders, and sommeliers. The dinner celebrates female trailblazers in the culinary industry, and each of the eleven participating chefs is creating a dish honoring a woman who has made a significant contribution to the world of food. The tickets are $125 and include the reception and dinner along with cocktails and wine pairings. All proceeds from the dinner go to Les Dames d' Escoffier Austin Chapter's scholarship program, which awards scholarships to culinary students and women pursuing further education in their respective industries. Tickets are now on sale. You’ll have to wait a little longer for the Austin Food & Wine Festival – it runs April 26-28 – but it’ll be worth it. Today’s lineup reveal includes the return of the popular Rock Your Taco competition, Tim Love’s interactive Grillin’ and Chillin’ dinner party, and the pre-fest Feast Under the Stars at Auditorium Shores, plus live fire pit cookouts, cooking demos, booksignings, and, of course, many many bites and libations for the sampling. Find the schedule, participating chef lineup, and ticket info at the AWFW website..