And helping us stay grounded in 2019

For Austin foodies, it’s easy to get caught up in the latest culinary trends, chasing down an Instagrammable cocktail here, a buzzed about burger there, until there’s no room left in your belly to revisit the old classics.

So, with more and more restaurants opening every day, we thought it was high time to look back at some of the classic spots that helped lay the groundwork for what has become one of America’s best restaurant towns. (R.I.P. The Frisco) 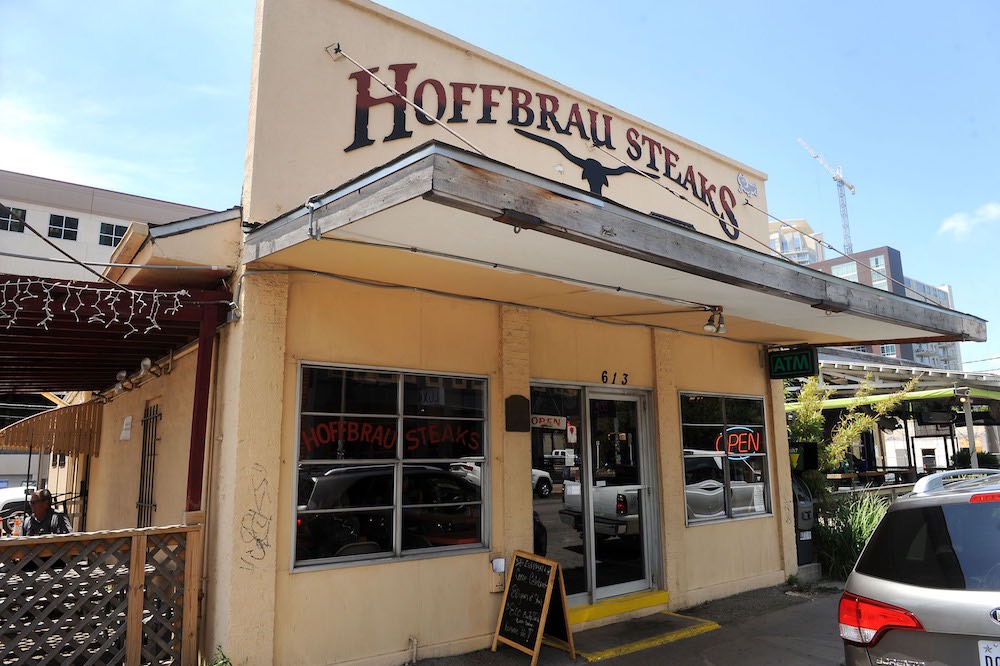 It really doesn’t get more classic than steak, potatoes, and a couple of well-made cocktails, and that’s just what The Hoffbrau has been offering up since they opened way back in 1934. While the neighborhood has changed considerably, the no-nonsense, no-substitutions menu of perfectly grilled steak, garlicky salad, and a mountain of steakhouse fries has remained blissfully consistent.

Opening in 1983, Chinatown doesn’t have some of the longevity of some of the other restaurants on this list, but it’s notable for being the city’s longest operating Chinese restaurant, with a menu of crowd-pleasing Americanized Chinese classics like crunchy beef with scallions and orange peel, egg drop soup, and, of course, General Tso’s chicken.

It’s not only old by Austin standards, Scholz Garten just happens to be the oldest beer garden in the United States, as well as the longest continually operating business in the state of Texas, listed as both a Texas landmark and an entry on the National Register of historic places. What’s kept ‘em coming back since 1866? Brews, brats, and schnitzel, served up in classic biergarten style. 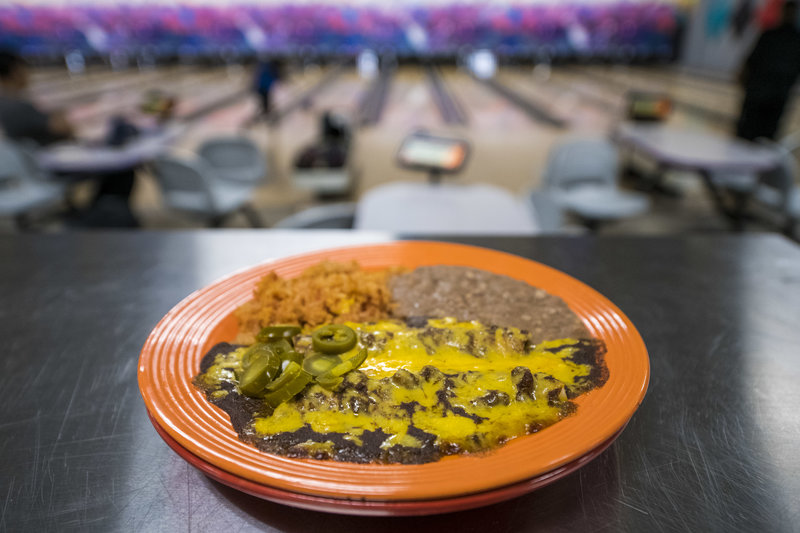 We could all stand to access our inner Jeff Bridges more often, and there’s no better way to channel the Dude than pulling up a stool at the Dart Bowl Cafe, grabbing a plate of enchiladas or chicken-fried steak, plus a brew or two from the full service bar, and listening to the melodic clinking of the pins.

Opened in 1952, Matt’s El Rancho still has lines out the door during peak dinner hours, with families celebrating birthdays with fajitas and flan for the whole table, old regulars returning for a plate of their wildly popular cheese enchiladas, and couples on dates chowing down on Bob Armstrong dip and margaritas. Old school Tex-Mex realness for one and all.

While harsh economic circumstances recently forced them to shutter their historic West Riverside location, the North Lamar Threadgill’s is still serving up a menu of Texas classics like fried green tomatoes, homemade pie, and their celebrated chicken-fried steak, just as they have since 1933. 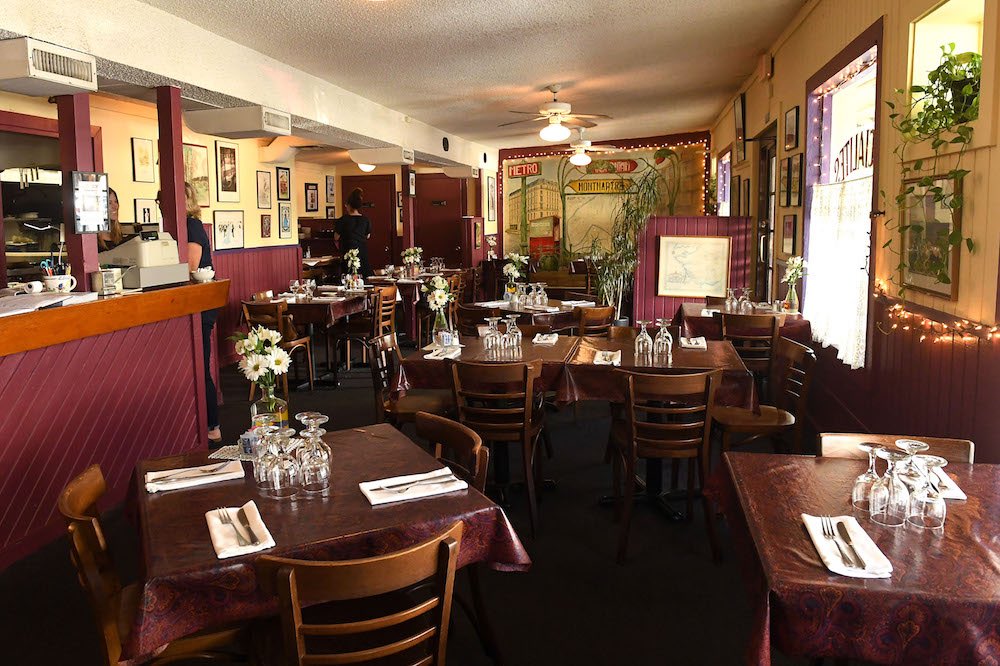 One of the first French restaurants to open in Austin, Chez Nous outlasted its contemporaries and remains a bastion of calm in the hectic Sixth Street party scene, with a menu of bistro classics like steak frites, pâté, and escargot. Don’t forget to order their famous chocolate mousse for dessert!

This South Congress pioneer has been slinging homemade salsa, huge combination plates, and hand-shaken margaritas since before SoCo was shorthand for Austin cool, with shabby chic decor and an accommodating menu of Tex-Mex classics. It’s the perfect stop to fuel your South Congress shopping trip. 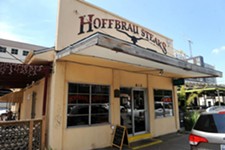