Local organization for musicians HAAM is one of the lucky stars

Tito’s – you know, the top-selling vodka in the country – debuted a new video series today as part of the brand’s philanthropic platform Love, Tito’s. Three nonprofit organizations are highlighted, including Austin’s own beloved music-community benefactor, the Health Alliance for Austin Musicians (HAAM). 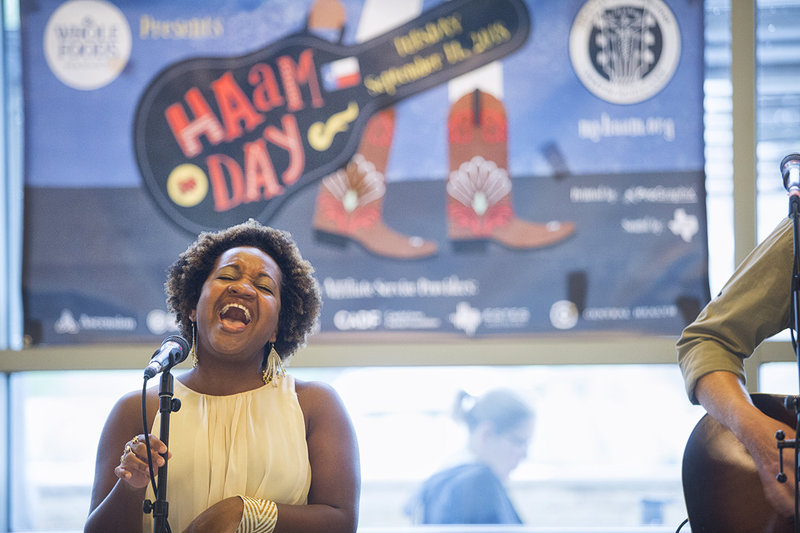 Bert “Tito” Beveridge (we still can’t believe that’s his real last name either, but it is) created what would become his empire – the first legal distillery in Texas, which produced his now-famous corn-based vodka. He’s been supporting charities through fundraisers from the get-go, signing off events with the phrase, “Love, Tito’s,” hence the platform’s name. Amy Lukken, Chief Joyologist and head of the team, “oversees the giving strategy and works to fulfill the mission to ‘turn spirits into love and goodness’ by fostering relationships with local charities,” according to a new press release about the brand’s philanthropy work.

“The ‘Love, Tito’s’ video series is something we’ve really put our hearts into,” says Lukken. “The stories we get to share – both in this video series and as part of the overall Love, Tito’s mission – are just the beginning of what we hope will become a continuous cycle of people making the world a better place.” Tito’s Handmade Vodka “proudly supports” the three charitable nonprofits featured in their new video series, which debuted this morning.

HAAM provides access to affordable health care for local low-income working musicians. “Austin’s musicians are Austin’s treasures. They not only drive our economy by driving billions into our economy, but they’re also our cultural identity,” says HAAM Executive Director Reenie Collins. Most of the HAAM musicians earn $17-$18K a year, and this organization, now with help from Tito’s, helps keep the Austin music community well. The Tito’s video features stories and testimonies from many well-known local acts – Jessica Forsythe, Patricia Vonne, Ray Benson, Eve Monsey, Akina Adderley, and Paul Oscher – and footage from live shows at Antone’s Nightclub. From hearing and vision aids to cancer treatments, HAAM has helped almost 5,000 working musicians receive healthcare to the tune of more than $44 million since 2005.

The series also shines light on other two organizations that are working hard for their communities. Soldiers’ Angels sets their sights on making life a little more comfortable and a lot more loving for members of the United States armed forces, including veterans and active duty soldiers. Patti Patton-Bader started sending shoeboxes filled with goodies like beef jerky and much-needed toiletries to her son in Iraq. He was thrilled to receive the supplies, but reported back that he’d shared with his not-so-lucky comrades and that they could use a whole lot more. The program started in 2003 with the help of family and friends, and now the 501(c)3 has tens of thousands of volunteers and tons of programs for army veterans, wounded, deployed, family, and more. Patton-Bader says, “There are so many things you can do to help. And if we all reach out and help a little, these ripples of kindness will turn into oceans of greatness, they truly will.”

The third organization, OneGoodTurn, focuses on providing healthcare and education to countless underrepresented communities across the globe. Founder & President Dr. Ann Messer imparts her medical knowledge to offer simple solutions to common ailments, as well as partnering with larger organizations that work to provide sustainable development practices such as vaccines and reproductive care to many neglected areas. Messer’s mission has now positively impacted Cambodia, Haiti, Uganda, Austin, Houston, and much of South Texas after Hurricane Harvey. She says, “I think there is a huge way to make a difference in things. … It doesn’t really matter what your scale is, ’cause you just never really know what your impact is gonna affect as the ripples go out.”

For more information on the Love, Tito’s program or any of these nonprofits, visit www.titosvodka.com/love-stories. 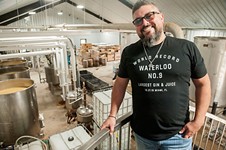