Where, Oh Where, Did The Great Y’all Go?

Out with the old, in with the blue. When a shiny blue food trailer showed up at Possum Park in the very spot the vibrant yellow The Great Y’all truck had occupied mere weeks before, it caught a few people by surprise. 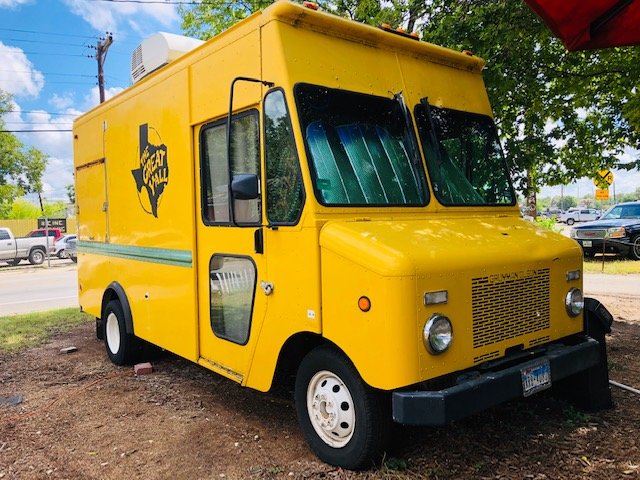 Sorry to disappoint, drama lovers, there is none to be had where this changeover is concerned. In fact, it turns out that The Great Y’all was a culinary business experiment from the very beginning and, scientific process concluded, Davidson and Ryan are on to the next hypothesis, no ill will or bad blood involved.

The pair have been friends since working together at Mother’s Café and Garden where they used to daydream together about owning their own restaurant one day. When Davidson decided it was time for a change, she asked Ryan if she was interested in going in on a food truck enterprise. Within a week that bright yellow truck was theirs and they worked hard to get that truck up to snuff – fixing fryers, replacing water pumps, wiring for electricity. And before they opened their doors, or service window as it were, they decided to give The Great Y’all and its Asian Fusion menu a go for two years. At that time, if the business was doing well, they’d keep it going. If not, perhaps they would move on to another venture.

“Any new business is an experiment, and since neither of us had started a business before we wanted to look at the venture as more of a learning experience and a chance to be our own bosses,” Davidson said. 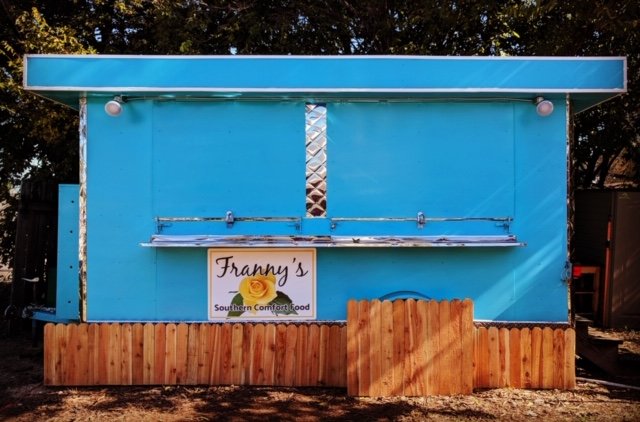 Asian fusion was what they decided to offer Possum Park diners because they noticed that’s what was missing in Austin’s vegan scene. But after a year and a half, they began to wonder if that was what Austin really wanted. Or, for that matter, if it’s what they both wanted. Besides, they were constantly daydreaming about new projects, so exactly two years after opening, Davidson and Ryan closed The Great Y’all.

“It was clear our passions were wavering and it was time to move on,” Ryan said.

“It was a super fun and super stressful experience but we learned so much. We did some crazy hard things, we did things that made us proud, and we met a ton of very cool people,” Davidson said. 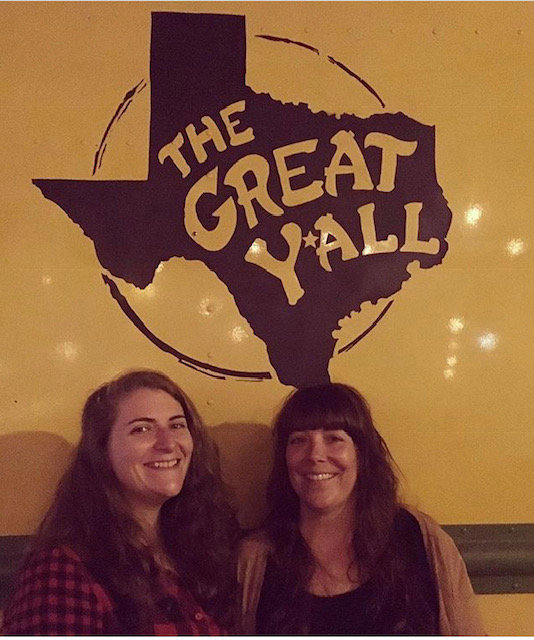 So Ryan moved onto Lil’ Nonna’s, a vegan pizza trailer located at The Buzz Mill, and Davidson decided to try her hand at Southern comfort food – the type of cuisine she grew up with. She bought a new trailer, dubbed it Franny’s in honor of her 14-year-old cat, Frances Gaylordia Fluffkin, and opened in October.

She hopes Austin’s vegan community will dig the new menu (think fried chicken, gumbo, and johnnycakes), but if not, who knows? In the meantime, Ryan is ruminating on the possibility of offering pop-up dinners featuring homemade vegan pasta dishes. Their business partnership may have come to an end for now, but their friendship continues, no drama whatsoever.