John Dorgan, co-owner of Spider House Cafe and Ballroom, has filed a civil suit against his business partner Conrad Bejarano and former employee Jeremy Rogers. The suit, filed on Oct. 19 and served to Rogers this week, accuses both defendants of “libel and slander.” Dorgan is requesting monetary relief of “over $100,000 but not more than $1,000,000.” 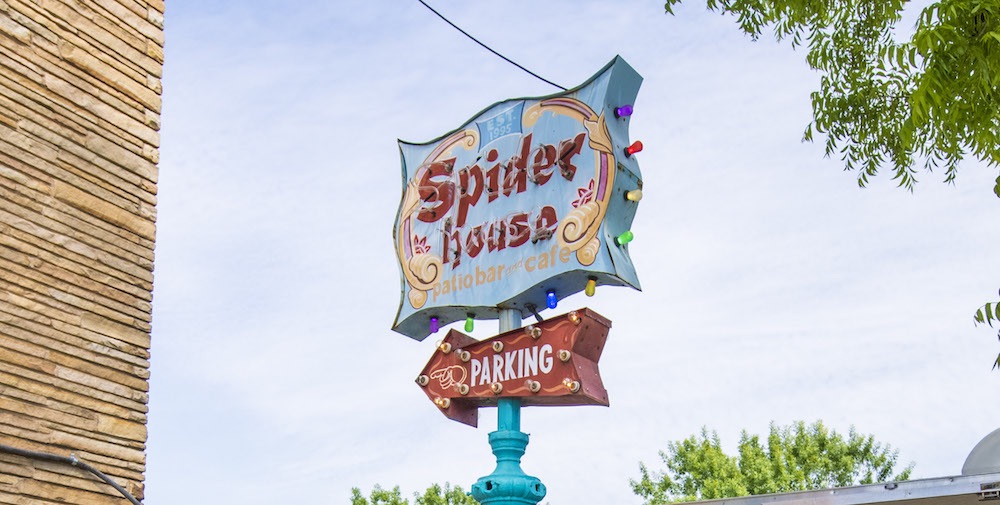 Just over a year ago, Rogers and his wife Tiffany Paciga came forward to accuse Dorgan of attempted sexual assault against Paciga several years prior, via a Facebook post that has since been shared 175 times. (Paciga is not a named defendant.) The following day, Bejarano released a statement in response to the couple’s claims asserting that the “current management team was unaware of the events that allegedly transpired between the parties, and are appalled with this situation. At this time, the owner in question has been banned from the premises, and is now and forever, a silent partner.” Bejarano and the management team also scheduled a community dialogue, open to the public, to discuss the issue the following week (Monday, Oct. 30). That meeting was canceled and has never been rescheduled.

Dorgan’s suit argues that both Bejarano and Rogers are guilty of “libel and slander that is false, misleading, and defamatory” to Dorgan and to Spider House. The suit accuses Bejarano of accepting the couple’s claim as truth and notes that Bejarano “avoided communication with Dorgan” after Rogers and Paciga shared their story and before making his own statement. Dorgan states the allegations have “harmed and damaged” his personal and professional reputation: He was asked to resign from the board of the Austin Independent Business Alliance, two business contracts fell through, and “numerous groups” canceled events at the venue. (The suit also argues that Bejarano’s statement was an untruthful attempt to conceal his own responsibility for mishandling Rogers’ and Paciga’s accusations at the time of the events in question.)

Aside from money, Dorgan is seeking a “declaratory judgement” that Bejarano didn’t have legal authority to ban Dorgan from the property, limit his ownership share of Spider House to 50%, or make him a silent partner. It asks that both Rogers and Bejarano “correct, clarify, or retract certain statements” made in their respective October 2017 Facebook posts, and seeks – among other damages – relief for “mental anguish,” loss of earnings, and attorney fees, along with “exemplary damages” awarded against Bejarano, who “acted with malice.”