Stroll among the art while enjoying baked treats and wine

Épicerie, the French-Cajun restaurant nestled in a bungalow in the Rosedale neighborhood, has for many years had more success than its small square footage could hold. From its ever-present brunch line that snakes down the wooden ramp to the inevitable squeeze as patrons try to make sure they get a look at the newest menu, it was only a matter of time before the café opened a second location.

It came as a great relief to many when the announcement arrived. This spring, Sarah McIntosh, owner and chef at Épicerie, announced that she would open her second home in a steel and glass structure on the grounds of Laguna Gloria. To differentiate between the two locations, the new Tarrytown café is officially called Épicerie at the Contemporary.

While favorites like the porchetta and pastrami sandwiches, the salmon and kale salad, and the restaurant’s broad selection of fine cheeses and charcuterie will remain on the menu, tasty innovations will also make an appearance. From baked goods to beer and wine, Épicerie at the Contemporary will cater to those coming for a relaxing stroll among the art. “A light bite, a cup of coffee, or a bottle of wine split by two is the perfect accompaniment to a day strolling the sculpture park grounds,” said McIntosh. 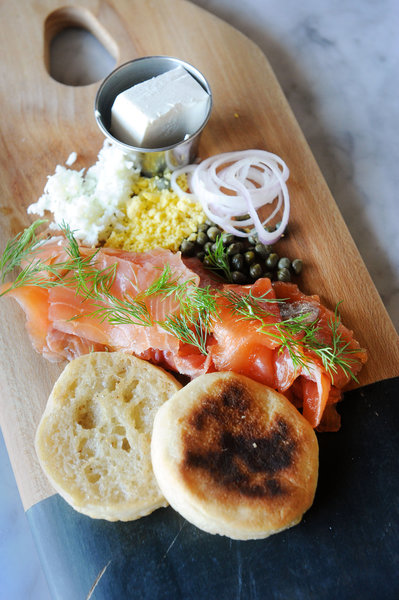 Just as the weather begins to warm up and beckon Autinites to venture outdoor after our long winter’s nap, McIntosh’s new café will open its walk-up window and offer sustenance. Whether you want to dine outdoors on one of the two new shaded terraces that are currently under construction or you want to take advantage of their pre-made picnic baskets – it’s almost as if they knew the site was legendary for engagements – and enjoy a snack as you wander the grounds, the café is designed as a stop off to complement a contemporary art experience.

Part of the larger renovation plans for Laguna Gloria, Épicerie’s future building will be designed by fellow Louisianans Trahan Architects who hail from New Orleans. Obviously with such Cajun flare in the mix we expect gorgeous terraces, wrought iron, and plenty of outdoor seating on which to enjoy a beignet or a fresh French-inspired salad.

Sarah McIntosh will or course be heading the effort, but she will be accompanied by general manager Chloe Kennedy and chef de cuisine Keith Bate.